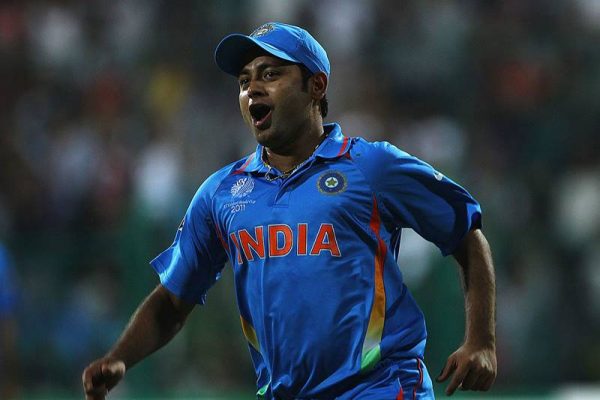 Piyush Chawla is one of the most experienced players in the IPL. He has been part of 164 matches, featuring for 3 different sides viz. Chennai Super Kings, Kings XI Punjab, and Kolkata Knight Riders. Chawla has a combined tally of 156 wickets from those matches, at a respectable average of 27.33. He was even part of the 2014 KKR side which beat Punjab in the finals to be crowned the champions.

Unfortunately for him, however, his international T20 career doesn’t truly reflect his worth. Chawla was part of the team in only seven T20 internationals, taking four wickets at an average of 37.75. Although he was part of the Indian squad for the 2010 T20 World Cup in West Indies, his lack of fitness and performance never really let his career take off.