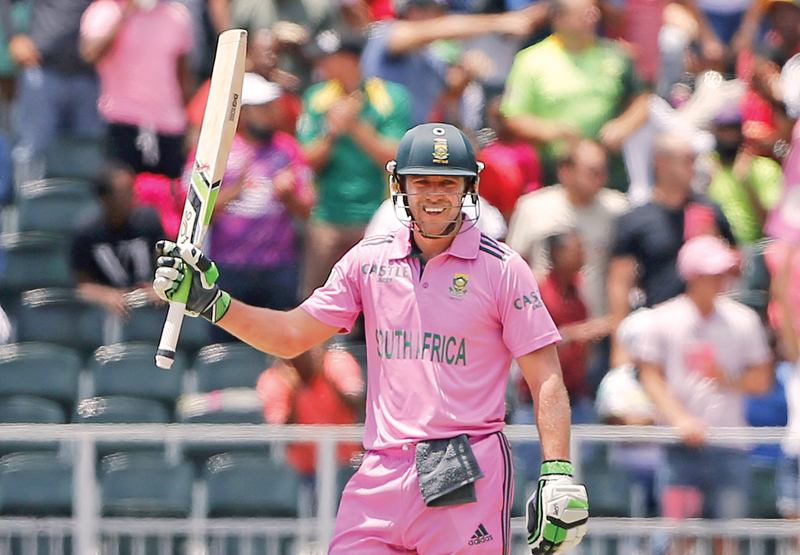 De Villiers is one of the most loved cricketers in the IPL, nay the world. Since joining Royal Challengers Bangalore in 2011, his partnership with Kohli has been a sight to behold for the fans. The South African is known for winning matches single-handedly, no matter how desperate the situation.

In 162 innings, De Villiers has amassed 5056 runs at a brilliant average of 40.38, striking at 152.38 in the process. He even has three centuries in the IPL, with the highest being 133* against Mumbai Indians. For South Africa however, the man hasn’t had anywhere close to the same impact.

Having featured in 78 matches, he has scored 1672 runs at an average of 26.13, with nothing to show in the centuries column. There were talks of him making a comeback to the national side for the 2021 T20 World Cup. But the rumors boiled over when Mark Boucher stated that De Villiers will not be making a comeback.