Dinesh Karthik surprised everyone when he stepped down as the captain of KKR mid-way through the tournament. Karthik even though performed well in patches with the bat but didn’t look his usual self in IPL 2020. Now the KKR management might decide to release Karthik ahead of the auction and invest in a young exciting wicket-keeper batsman.

Several rumours also suggest that KKR is indeed thinking of releasing Karthik ahead of the next IPL season. Karthik was an integral part of KKR in the last few seasons but the franchise are now looking ahead for the future. Thus, Karthik may have played his last IPL season with KKR in the UAE and might be picked by another franchise. 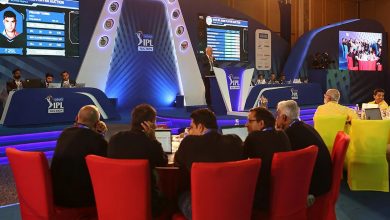 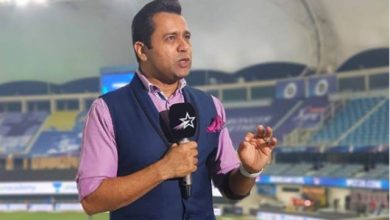 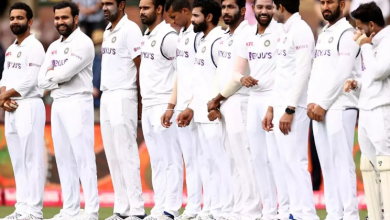