The Ashes 2021 is all set to take place in December this year, in Australia. However, there is uncertainty over the participation of England players due to strict quarantine and bio-secure protocols in Australia.

As many as ten England players are mulling on pulling out of the tournament, as per reports. This week, the England squad held a meeting at Headingley to discuss the lack of progress by Cricket Australia over relaxing the rules for the visitors.

Okay, turns out Lord Downer is based in London, so his opinions on Australia's lockdown is completely irrelevant.

Earlier, it was stated that the families of players won’t be allowed on the tour. However, it was resolved, with the families allowed to travel on either of the two dates, with the team or on December 14. It is also understood that the England players are concerned about hard quarantine, as the Australian government is reluctant to change the rules. They are also worried about Cricket Australia not having enough influence over the government there and even individual states can impose a ban or shut the city entirely on quick notice. 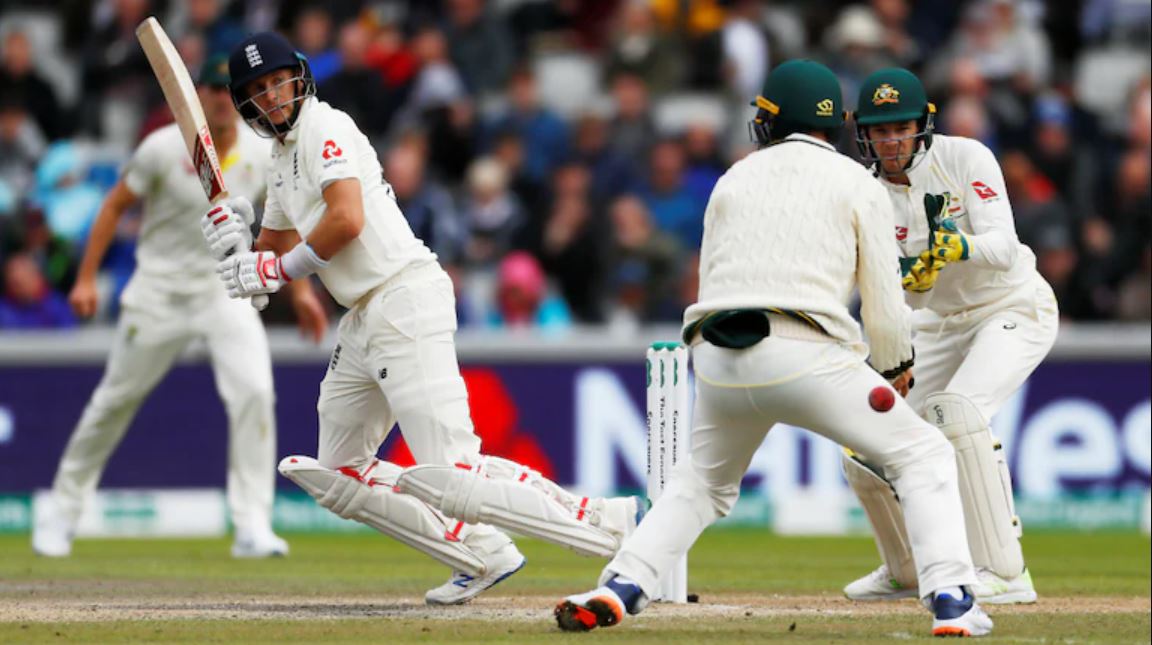 The Australian cricket board released a statement saying that they are working closely with the England Board and the government to host the Ashes 2021-22.

“Cricket Australia continues to work closely with the ECB (England and Wales Cricket Board) and government authorities in Australia regarding the upcoming Ashes series, which will be the centerpiece for one of the biggest summers of cricket on record,” a statement from Cricket Australia read.

“We are currently planning the operational requirements of this tour and working with the ECB on the proposed make-up of the England touring party. As was the case last season, CA will work constructively and in partnership with government to deliver the summer of cricket, while ensuring the health, wellbeing, and safety of the community,” the statement further added.