Cricket has always been the most loved and celebrated sports of all times. Representing the country is an honourable job and every aspiring player aims to do so in their life. However, many players fail to live their dream. On the other hand, there are many instances where father and son have both represented their nation at the highest level.

There are many pros and cons of having connections in sports. The interesting thing is to observe how that amateur son would deal with the added pressure and the responsibility put on his shoulders because of his father’s reputation in cricket history. In cricket history, there are only a few father-son duos who had a successful run.

We at Cricfit, take a look at the 12 father-son duos in international cricket: 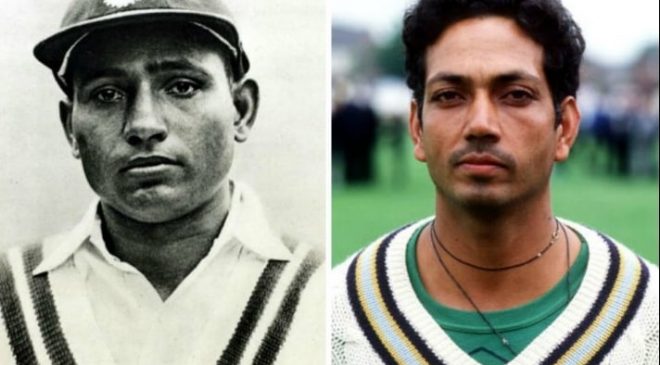 Lala Amarnath is the father of Mohinder Amarnath. Lala is regarded as the father figure of Indian Cricket. He was one of the best pace bowling all-rounders ever to play for Indian Cricket Team. He was the first captain of the Indian team of Independent India and also the first batsman to score a Test match century.

Later he served as the chairman of the selection committee and also as a commentator and expert. On the other hand, Mohinder Amarnath, who is also known as ‘Jimmy’ is currently a cricket analyst. He was one of the best hitters against pace bowling. He was also the man of the series in the World Cup-winning campaign in 1983 in England.