Mumbai Indians is the most decorated franchise in the history of IPL. They have won the title a total of five times, since IPL’s inaugural season in 2008. They have been the defending champions for two years in a row now.

With the IPL 2021 season being postponed due to the covid-19 pandemic, the franchise has time to weigh their options and decide the players they want to remain ahead of the 2022 mega Auction. The teams can retain a maximum of three players and they can further use the RTM (Right to Match) card to pick up two more of their players in the auction.

Rohit Sharma-led Mumbai Indians will have a tough time letting go their core group of players and select only three players to retain for the next seasons. They will be one of the most affected franchises after the next mega auction ahead of IPL 2022.

With this in mind, let’s take a look at three possible players Mumbai Indians will retain ahead of the IPL 2022 auction: 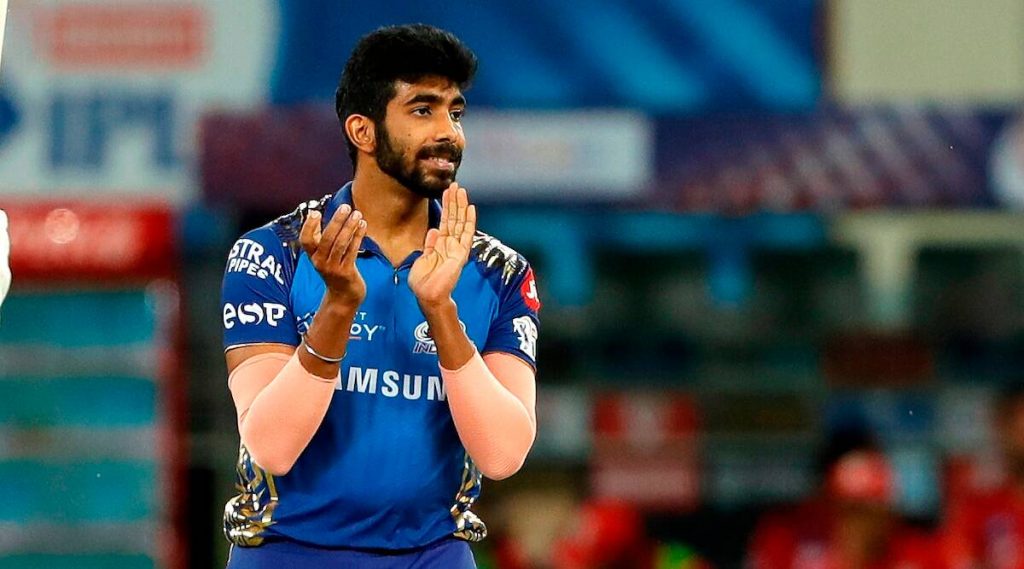 This one is probably a no-brainer. Every team wants Bumrah. Ever since scalping Virat Kohli as his maiden wicket back in IPL 2013, Bumrah has been on a mercurial rise. He possesses a unique action, which many believe helps him generate an angle that’s different when compared to others.

With a plethora of variations under his belt, Bumrah climbed up the ranks and is now India’s best all format bowling option. He has been Rohit’s crisis bowler in the IPL as well. In the 2020 IPL held in UAE, Bumrah finished as the second-highest wicket-taker with 27 wickets in 15 matches.

Bumrah is one of the best death-bowling specialists in the world right now. Former Pakistani great Wasim Akram has also praised Bumrah’s repertoire. Wasim opined that the Mumbai Indians pacer’s yorker is the best among all the bowlers in the modern era.