Every sportsperson eventually has to retire once they realize they cannot perform at the same level as before. Although most of them don’t come back, there are a few players who might return if they feel like they’re good enough to play at the highest level.

The same rules apply to cricket where the players briefly announce their retirement for various reasons. They then come back after either solving a problem that was recurring or improving their technique to fit into the modern scheme of things.

Here we take a look at 5 such cricketers who came out of retirement: 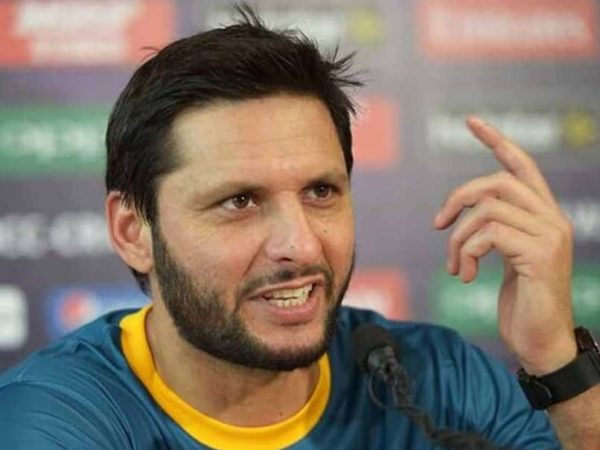 The Pakistani cricketer has actually come out of retirement multiple times. He first started this ‘retirement-comeback’ episode in 2006, by announcing his retirement from Tests but came back in 2010 as the captain. Afridi then continued the episode but this time in the ODI format.