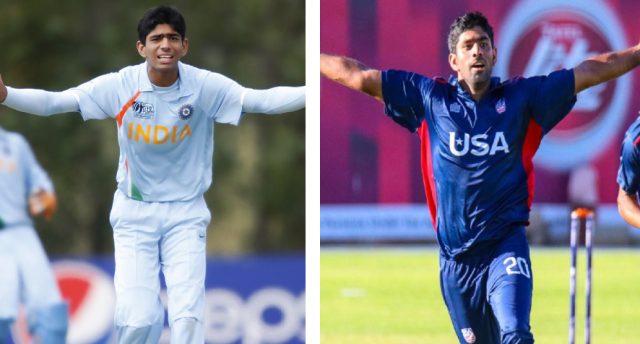 India is home to around 1.3 Billion people. While Cricket isn’t the country’s National Sport, a boundless number of children aspire to represent the country at the International Level. Only a few get the honor of wearing an India cap, the lakhs of other cricketers are left behind. While many spend their whole lives trying to achieve their dream, some decide to pursue their passion in other countries.

Over the years, there have been many India-born cricketers to play for different nations. In this article, we will take a look at five such India-born players who represented the United States of America: 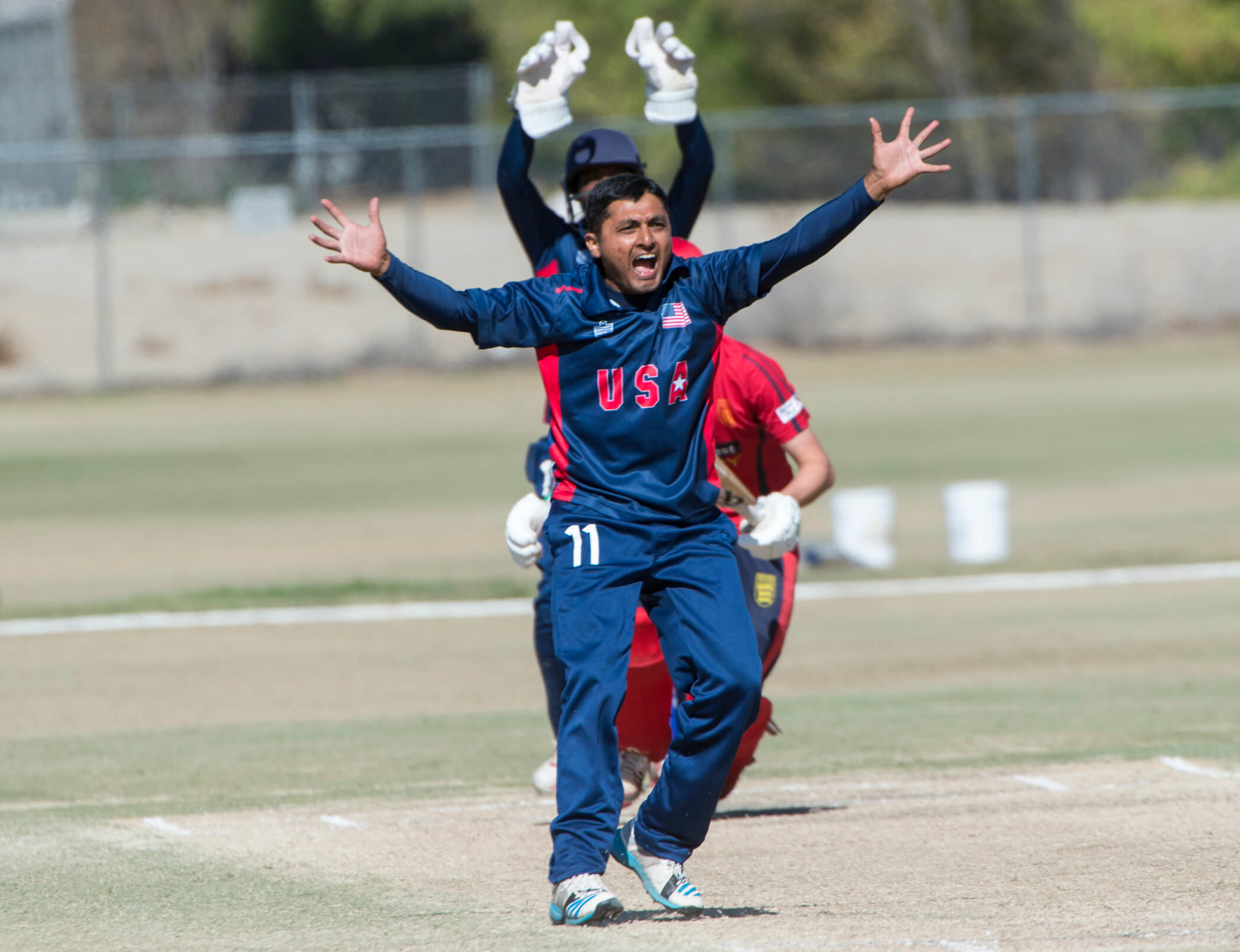 Timil Patel has represented India at the Under 19 level and has played first-class cricket for Gujarat before moving to the United States in 2010. He was born in Gujarat, India on December 1, 1983. Timil made his International debut for the U.S in 2012 against UAE and has quickly established himself as a consistent wicket-taking leg-spin bowler for the national team.

The leg-spinner was also announced captain of the USA for the K.A. Auty Cup tour to Canada, in 2013 and was the leading wicket-taker for the United States in the 2018 ICC World Cricket League Division Three, with eleven dismissals in five matches.