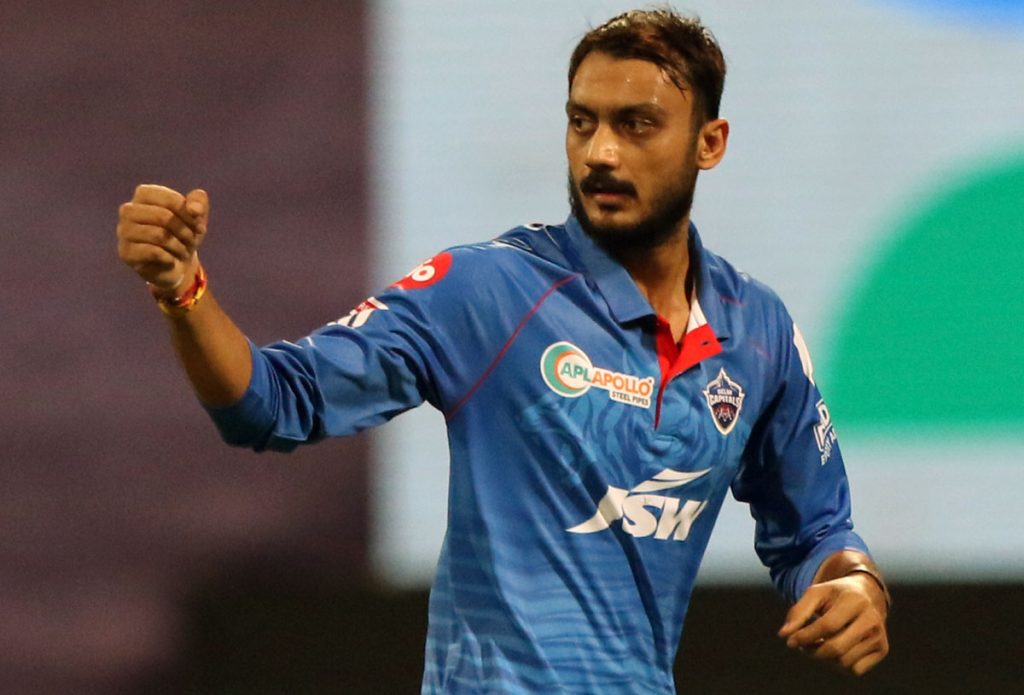 The Capitals’ left-arm tweaker, Axar, tested positive a few days before IPL was set to start. He was sent to isolate at a designated medical care facility where he was under the constant watch of Capitals’ medical team. Axar eventually recovered in time to play in IPL 2021.

Axar most recently played for India and made a praiseworthy start to his Test career in the absence of fellow Saurashtra player, Ravindra Jadeja, who got injured during the third Test of the Border-Gavaskar trophy.

He played three of the four Tests in the series and picked up 27 wickets, which incidentally is the joint-most with Dilip Doshi for most wickets by an Indian in his maiden Test series. He will be part of the Indian team touring England in July 2021.