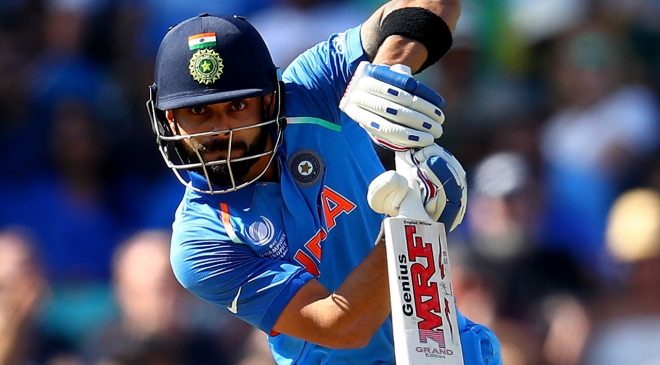 Kohli is the best batsman today as he as the ability to adapt and bat at any number and in any conditions. He doesn’t change his game much in all formats and still, consistently score runs. The talismanic run-scorer has owned every format of the game continuously for a good 6-7 years now. He has stayed on the top due to the fact he gives emphasis on his technique that allows him to score in any wicket and any format.

Similarly, Ronaldo’s versatility also sets him apart from anyone in football. The Portuguese is a complete footballer who can play at any position, score with both feet, head the ball into the net, he has everything. In his career at Manchester United, Ronaldo started playing as a midfielder and earned his stripes and at Madrid, he played as a striker and was equally successful. 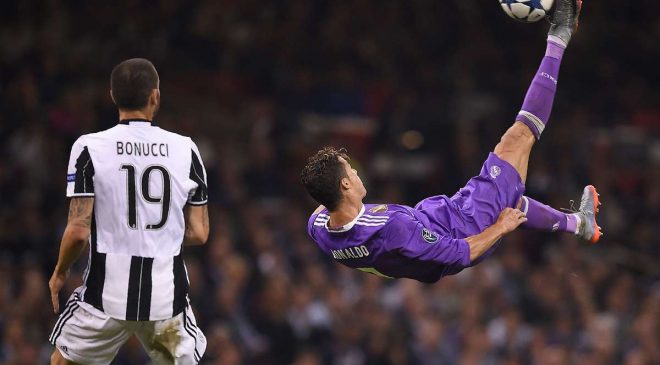