Cristiano Ronaldo and Virat Kohli two of the most prominent athletes in the world today. Two global entities that are arguably the leading players of their separate sports. The skills both possess are second to none that makes jaws drop everywhere they play. Cricket in comparison to football is not a global sport, but still, the popularity of Kohli stands out. Many cricketing legends have called Kohli the equivalent of Ronaldo in cricket.

Kohli also has a lot of time hailed Ronaldo and stated that he considers him a role model for every professional athlete around the world. The two megastars are captains of their national teams India and Portugal. On or off the field, two of them are wizards and trendsetters who are perfect definitions of GOAT. Virat Kohli and Christiano Ronaldo, time and time again, have electrified stadiums all around the world and established why they are once in a lifetime players. 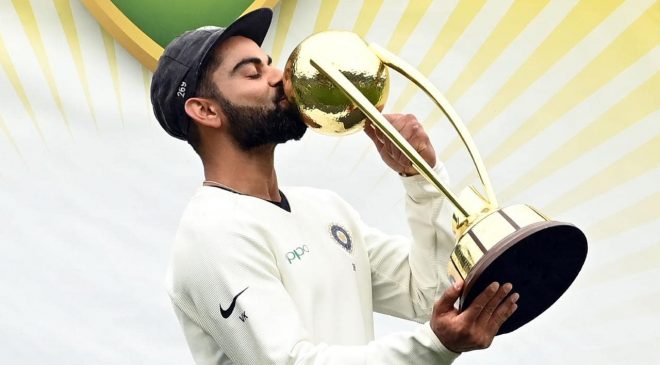 As far as their trophy cabinets are concerned, the two have almost won it all. Kohli at 31 years of age has already won the World Cup, Champions trophy, all ICC awards and is the most successful Indian Test captain of all time. Ronaldo, on the other hands who is 35 has won 5 League Titles, 4 Champions League Titles, 1 Euro Cup for Portugal as skipper and 5 Ballon d’Or awards.

Here are the top 5 similarities between Virat Kohli and Cristiano Ronaldo: 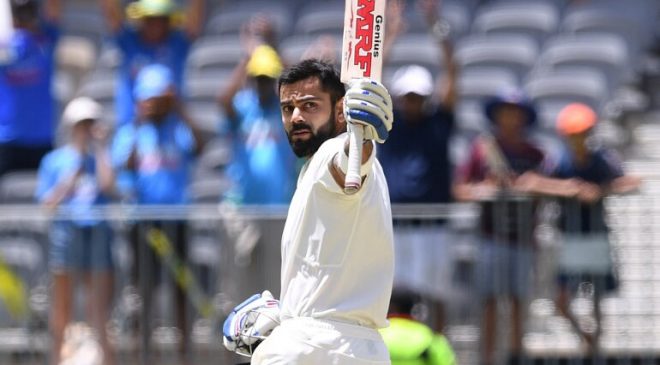 Both Kohli and Ronaldo have an immense self-belief in their capabilities. They might have a bad game but immediately in the next, they will come with the same mindset on the field as if they won their last match too.

Kohli, who has a disastrous tour of England in 2014, worked on his game to succeed in the next overseas tour which was Australia. The run machine of India batted like a dream and notched up 692 runs including 4 centuries.

Ronaldo too gives the credit of his staggering success to his self- belief. He always thinks he is the best in the world when he steps out to play. “You need to think big, I have always believed that nobody is better than me, out on the pitch at least”, has said Ronaldo many times in his interviews. 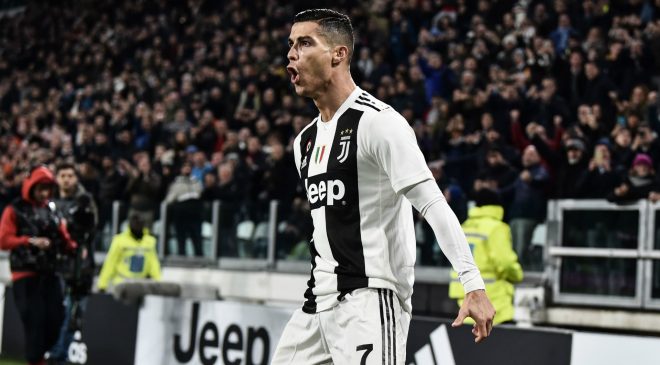