Former Team India cricketer Aakash Chopra has named three cricketers the Lucknow franchise should pick in the draft ahead of the IPL 2022 auction. The Lucknow franchise, one of the two new teams in IPL 2022, is owned by the RPSG group chairman Sanjeev

All eight existing IPL franchises have already exercised their right to retain players ahead of the upcoming auction. The two new franchises – based out of Lucknow and Ahmedabad – can now pick three players each in a draft before the remaining players go into the auction.

In a video, Aakash Chopra named KL Rahul, Rashid Khan, and either Ishan Kishan or Hardik Pandya as the three players the Lucknow should target.

“I am saying the three players you should pick are KL Rahul – who you can pick as your captaincy candidate, Rashid Khan as your second pick and if you can get one out of Ishan Kishan or Hardik Pandya, that will be your third pick. I am not looking towards Shreyas Iyer or Chahal,” Aakash Chopra said.

The cricketer-turned-commentator also explained why he doesn’t want to go for Iyer and Chahal. He reasoned: 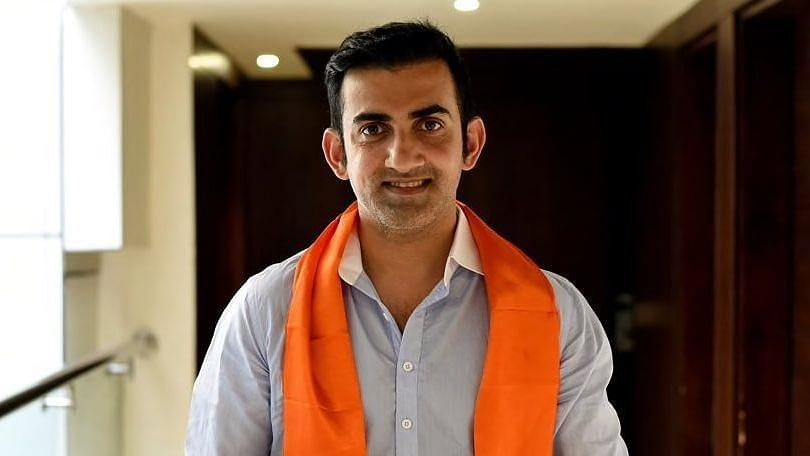 Lucknow has appointed Gautam Gambhir as a mentor one day after they confirmed former Zimbabwe captain Andy Flower as their head coach.

The former Indian cricketer thanked Sanjeev Goenka for giving him the opportunity to serve the Lucknow franchise.

“Thanks a lot to Dr Goenka and the RPSG Group for presenting me this wonderful opportunity in their setup. The fire to win a contest still burns bright inside me, the desire to leave a winner’s legacy still kicks me 24×7. I will not be contesting for a dressing room but for the spirit and soul of Uttar Pradesh,” Gautam Gambhir said.