The focus shifts now to the three-match One-day international series between Pakistan and New Zealand to be played at National Stadium, Karachi on 9 January 2023. These three ODI Matches are part of the ICC ODI Super League tournament. This will exercise as good practice for both teams as they have progressed directly for ICC ODI World Cup 2023.

It promises to be an exciting series as New Zealand would look to continue its winning momentum ahead of the World Cup 2023 played in India. The number 1 ranked ODI side New Zealand has some top-quality players in the ODI format while Pakistan would look to make good performances after a disappointing home season in the longer format.

All three matches would be played in Karachi. Babar Azam and Co would look to give a tough fight against a strong Kiwi side. Matt Henry and Adam Milne have been ruled for New Zealand due to injuries. 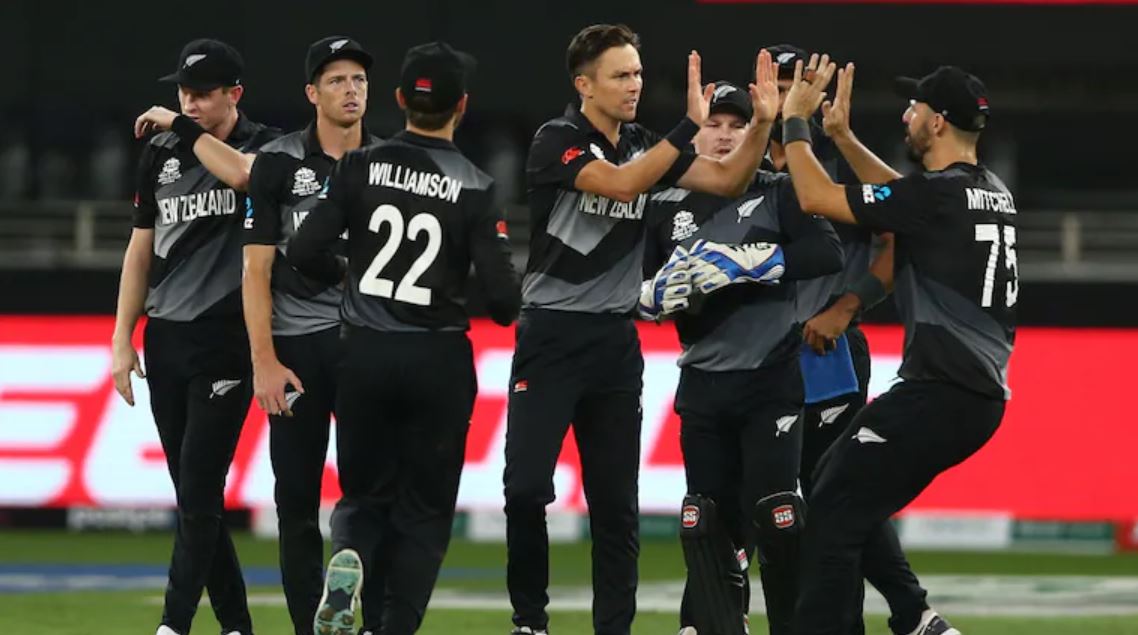 Here we look at the schedule of Pakistan versus New Zealand ODI series:

The 3 ODI matches will start at 3 PM IST.