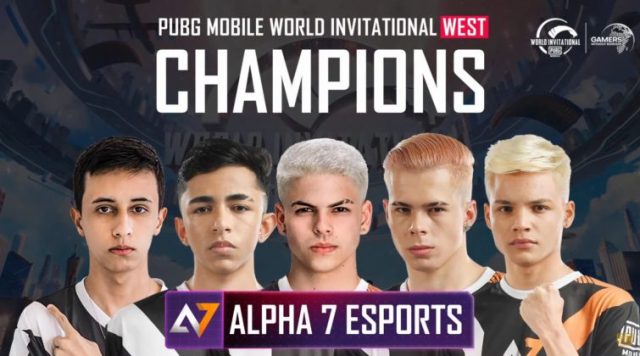 Earlier this month, Krafton announced an invitational charity tournament which is said to be the successor of the PUBG Mobile World League. It was titled as PUBG Mobile World Invitational, powered by Gamers without Borders and OnePlus as its official smartphone partner, Nimo TV as the media partner.

PMWI tournament went live on July 22nd and concluded on the 25th of July. This tournament featured a charity prize pool of $3 million US Dollars. The winning team can donate their share of the prize pool to the charity of their wish.

32 top-tier PUBG Mobile teams from different parts of the world were invited to this tournament. Due to the global pandemic, the event was held online. The tournament was divided into two zones, East and West. 16 teams in each zone.

After the first successful edition of the PUBG Mobile Grand Championship, Krafton announced the second edition of PMGC the day before yesterday with a jaw-dropping prize pool of $6 Million US Dollars. This is the highest prize pool ever for a PUBG Mobile tournament.

After four days of Intense action, The Brazilian esports organization, Alpha 7 Esports bagged the PMWI West Champions title with a total of 251 points while getting 4 chicken dinners. Konina power ended up as the runner-up of the PUBG Mobile World Invitational: West by securing 227 points.