The Australian Test team led by Pat Cummins has announced their squad for the first two Ashes Test. Alex Carey is set to make his debut at The Gabba, the first Test which starts from December 8. He has been announced as Tim Paine’s replacement into the squad and will be the 461st Australian cricketer to make his Test debut.

“I am incredibly humbled by this opportunity. It’s an exciting build-up for what is a huge series ahead. My focus is on preparing and playing my part in helping Australia secure the Ashes,” Carey said on Thursday (December 2). “This is also for my dad who has been my coach, mentor and mate, my mum, my wife Eloise, kids Louis and Clementine, my brother and sister and all of those who have supported me. I will be doing my absolute best to make them and our country proud.” 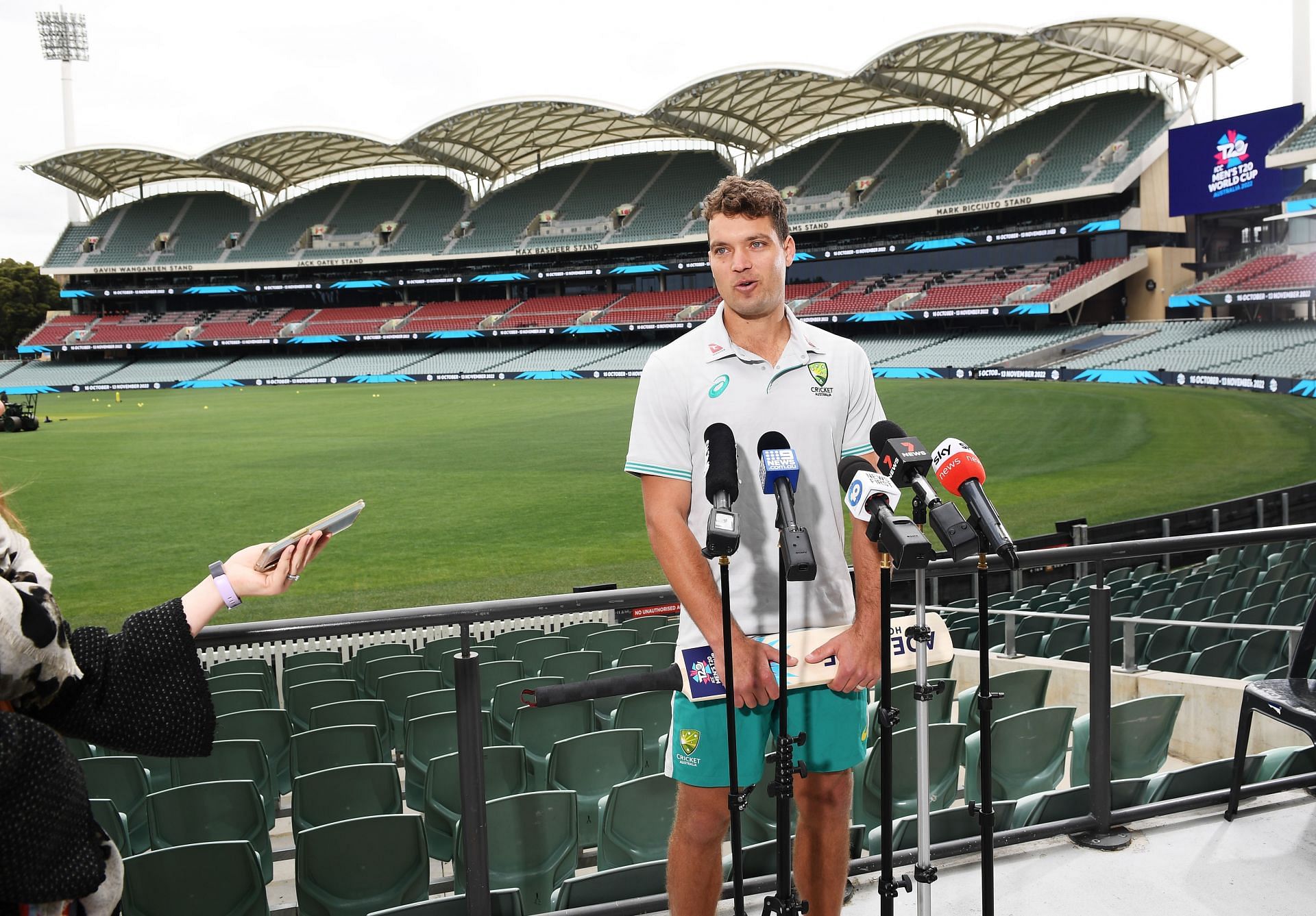 Alex Carey was preferred over Josh Inglish as the specialist wicketkeeper in the line-up. The left-handed batsman has been in good form in the recent Sheffield Shield matches for South Australia.

Alex Carey will take the gloves for the first two matches of the Vodafone Men's #Ashes Series against England. pic.twitter.com/Ui6JDEfD0f

Speaking about his inclusion in the squad, George Bailey, chairman of the selection panel, said: “Alex has been a regular member of the national side in white ball cricket, particularly in the one-day game. He is an excellent cricketer and a fine individual who will bring many great strengths into the team. He will be a very deserved holder of baggy green cap number 461.”

Meanwhile, Pat Cummins spoke about sharding captaincy responsibilities with his deputy Steve Smith after being appointed as the next Australian Test skipper.

“Steve’s got such huge strengths, especially around tactically out on the field and sees it differently from first slip, huge experience with spinners, bowling changes and mapping out a game so I’ll be leaning on him hugely for that. We’ll nut out how exactly that works, but it will be a real collaborative approach.”