Former England skipper Nasser Hussain has reacted to England’s debatable loss in the second Test at Adelaide. England were bowled out for 236 and 192 as Australia won the match by a mammoth 275-run margin. The boxing day Test match starts from December 25.

Speaking to Sky Sports, Nasser Hussain criticised England’s selection for the first two Tests in Brisbane and Adelaide. England opted to go with an all-pace attack at Adelaide, a pitch where Australian spinner Nathan Lyon picked 5 wickets in the match.

“I think it went wrong again before a ball went down. For the life of me, I can’t work out how on a green top in Brisbane you win the toss and bat and play a balanced attack with a spinner – and leave out Broad and Anderson – and then you turn up to a flat, dry hot one in Adelaide, with no cloud cover throughout the Test match, and you play five seamers and leave out your spinner.”

However, it was England’s batting display that hurt the former England skipper. The side was bowled out for paltry totals in the two innings. While they failed to cross 250 in the first innings, they did not reach even 200 in the second.

England’s Batting Continues To Be A Concern: Nasser Hussain

“With all that, the bottom line is the batting. On a good pitch in Adelaide they scored 230 in the first innings and 190 in the second, so the batting – with the exception of Root – continues to be a serious concern for English cricket.”

“I don’t know about four years ago, but I can’t think of a lower point for English cricket’s Test batting. That’s the issue.”

Former cricketers are comparing this loss to the previous loss in Adelaide in the 2017-18 Ashes series. 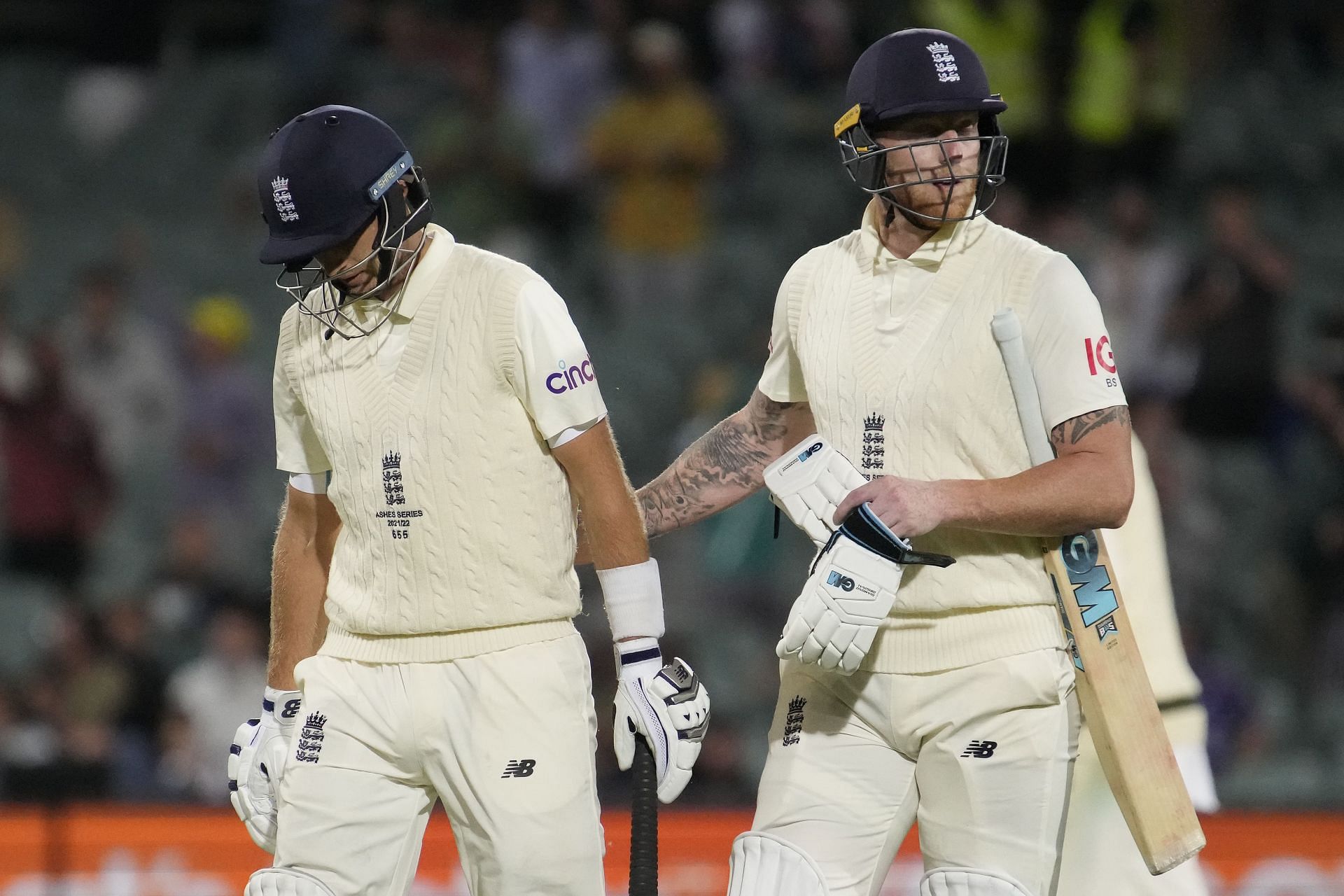 England’s opening combination with Rory Burns and Haseeb Hameed have not worked as expected. The team’s over-dependence of skipper Joe Root has finally had a telling effect on the team with him not scoring even 100 runs in the game taking the two innings together.