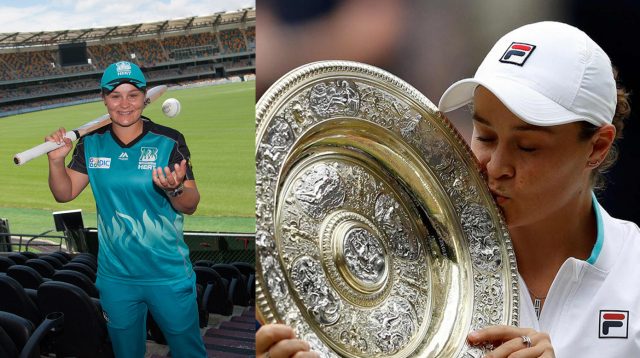 On Saturday, Ashleigh Barty won her maiden Wimbledon women’s singles title. She became the first Australian woman to do so at Wimbledon since Evonne Goolagong Cawley won in 1980. Barty, the World Number 1, clinched the title at the All England Club by beating Karolina Pliskova 6-3, 6-7 (4/7), 6-3. This is her second career grand slam singles title, the French Open in 2019 being her first.

Reflecting on her win, Barty said, ” It took me a long time to verbalize, to dare to dream it and say it. I didn’t sleep a lot last night, I was thinking of all the what-ifs. I hope I made Evonne proud.”

While everyone is aware of Ash Barty’s achievements on the tennis field, very few know that she once played for the Brisbane Heats in the Women’s Big Bash League, back in 2015. Ashleigh took a break from her tennis career and tried her hand at cricket. 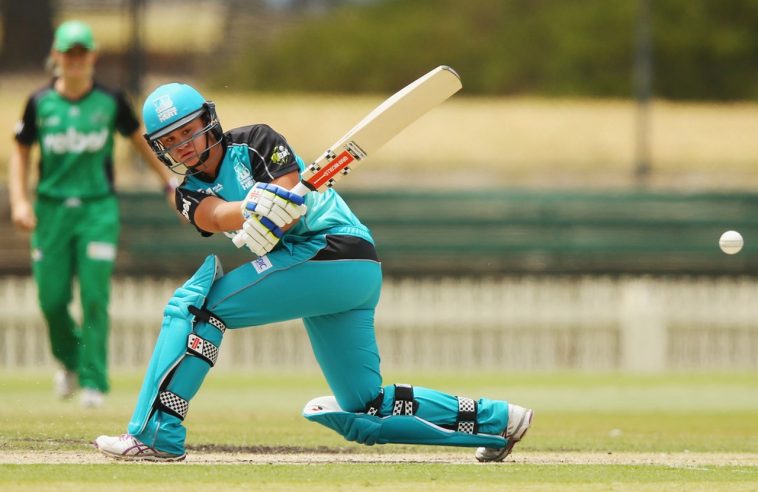 Ash Barty is a right-handed batsman. She played 9 matches in the Women’s Big Bash League (WBBL), scoring 68 runs with 39 being her best.

In an interaction in 2019, with the Brisbane Heats, Barty shared her experience of playing in the WBBL. She said,

“It truly was an amazing period of my life. I met an amazing group of people who couldn’t care less whether I could hit a tennis ball or not. They accepted me, and they got to know Ash Barty. They got to know me. I still have those relationships to this very day.”

After a small cricketing phase in her career, Barty continued playing tennis and is now the top-ranked female tennis player in the world.