The fifth and final T20I between Bangladesh and Australia will take place on August 9 (Monday) at the Shere Bangla National Stadium, Dhaka.

Australia won the previous T20I by three wickets. They restricted Bangladesh to 104 in the first innings. Mitchell Swepson and Andrew Tye took three wickets each. In reply, Australia chased down the score in the penultimate over with three wickets in hand. Daniel Christian slammed Shakib Al Hasan for five sixes in the fourth over. He was dismissed for 39 by Mustafizur Rahman.

Australia get home with six balls to spare and only three wickets in the shed! #BANvAUS

After the win in the fourth T20I, Australia will be keen to carry forward the momentum into the final T20I. They will bank on their proven performer Mitchell Marsh, who is the highest run-score in the series. On the other hand, Bangladesh won’t be too disappointed with the loss and will look to bounce back strongly. All-in-all we are in for an interesting series finale.

As seen in the series so far, the pitch at the Shere Bangla National Stadium is not conducive for batting. The bowlers have had enjoyed most of the success. The wicket is likely to remain the same. 135 should be a good score on this wicket. 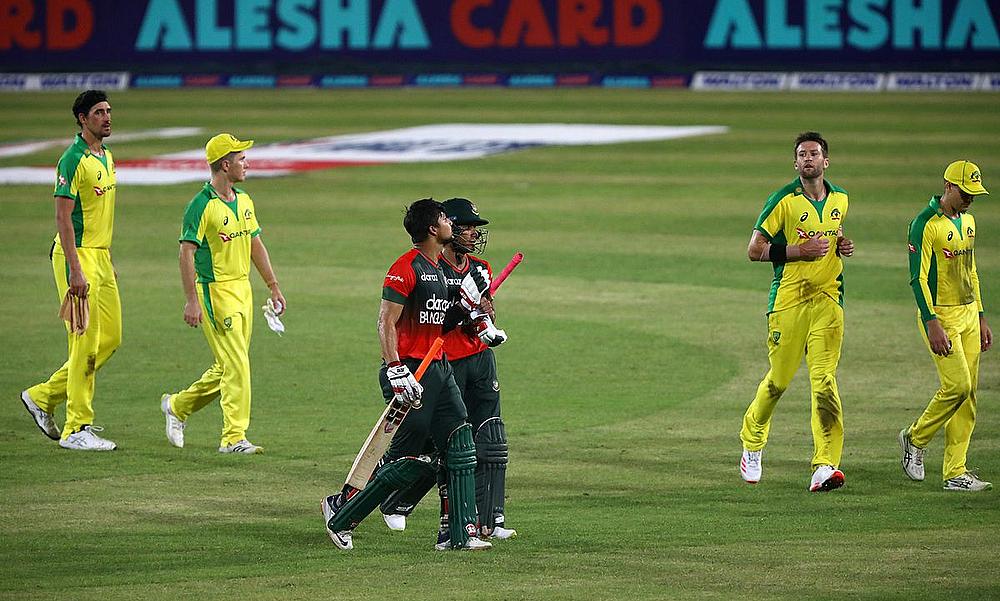