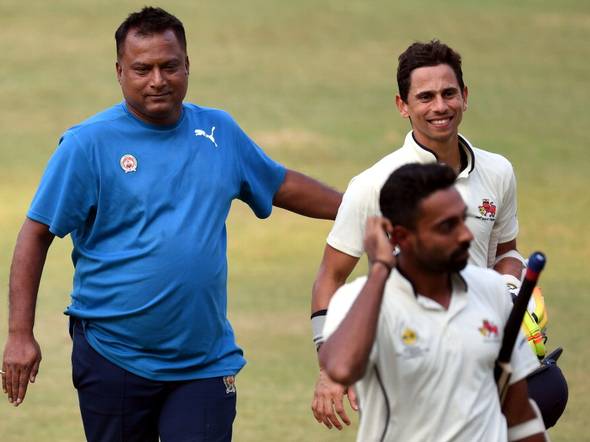 The head coach of the Baroda Women’s Cricket Team Atul Bedade has been suspended for an indefinite period after alleged sexual harassment case emerged against him, Baroda Cricket Association (BCA) said.

Sexual harassment and molestation cases have spiked up in the country in recent times and this is not something new in women teams. Women cricketers have time and again reported about sexual harassments by male coaches during training or matches.

Ajit Lele, who is the secretary of the BCA has confirmed that a probe committee would be formed to look into the allegations against Atul Bedade. In the meantime, the association has already issued a letter to alleged terminating his tenure with immediate effect. However, the letter did not mention specific allegations.

“Personal comments on physicality”, “Comments that discourage the morale of team members”, “Angry outbursts unbecoming of a women’s team coach and using unparliamentary language that is not accepted of a person-in-charge”, and “Behaviour oblivious of gender sensitivity”, ESPNCricinfo reported.

However, Atul Bedade has denied all the allegations stating that this comes as a surprise to him. He is also ready to present his case in the coming days to the association. The 53-year-old Bedade has represented India in 13 ODIs for India in the 1990s and took over as the Baroda women’s team coach in April 2019.

“This has come to me as a surprise. This is all baseless and false allegations. I will put my side forwards soon,” ESPNCricinfo quoted Bedade as saying.