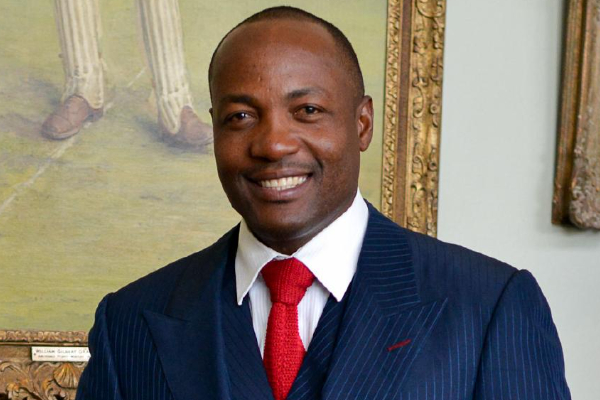 Former West Indies skipper Brian Lara recently picked various list of best all-time players in which one of those lists he listed Indian skipper Virat Kohli under the category of the ‘Best Batsman of this era’. He addition to Kohli he picked Kane Williamson, Joe Root, AB de Villiers and Steve Smith as the best batsmen of this period. Though he didn’t rank them in any particular order as he just listed them it that category.

Brian Lara is one of the best batsmen throughout the entire existence of the game of cricket. He has scored 22,358 runs and 53 hundred for the West Indies side and also captained them for a brief period. Lara also holds the record for the highest score in Test cricket for his wherein he had scored an unbeaten knock of 400 runs against England in 2004.

Also Read: Why Did India Drop Manish Pandey For The 2nd T20 Against Australia?

He also picked players in other categories as well in which he listed Sir George Headley, Sir Everton Weekes, Sir Garfield Sobers, Sir Vivian Richards and Malcolm Marshall as Best West Indies players of all time. Other than this he picked the five best bowlers he has played against in which he included the likes of Wasim Akram, Shane Warne, Waqar Younis, Muttiah Muralitharan and Glenn Mcgrath.

In the list of the best batsman of all time he has played against, Brian Lara listed Sachin Tendulkar, Ricky Ponting, Jacques Kallis, Kumar Sangakkara and Rahul Dravid whereas, in the list of best bowler presently in World cricket, Lara picked Jofra Archer, Jasprit Bumrah, Kagiso Rabada, James Anderson and Rashid Khan.

Also Read: Aakash Chopra In Favor Of A Batting Promotion For Hardik Pandya in T20Is