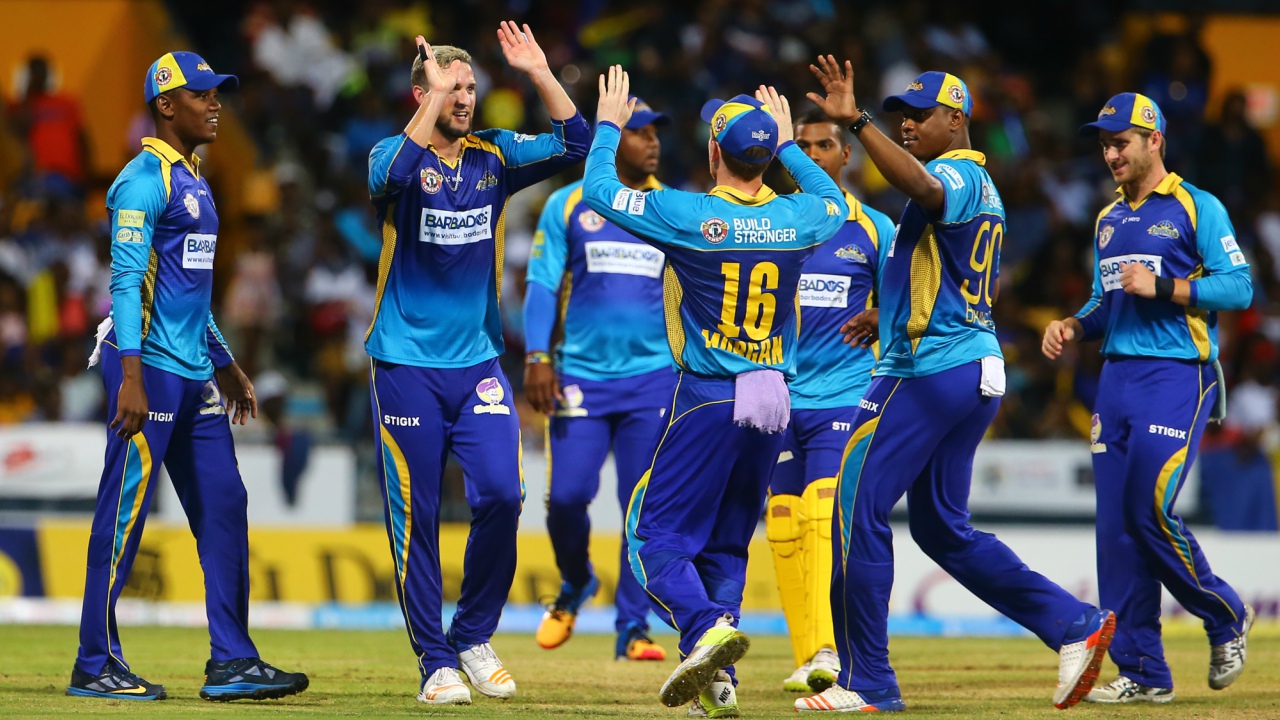 The 2020 edition of the Caribbean Premier League (CPL) is off to a flier with some close encounters already. The fifth match of the tournament will see St Lucia Zouks lock horns against Barbados Tridents on August 20 (Thursday). We bring you the fantasy tips from match 5 of CPL 2020 between St Lucia Zouks and Barbados Tridents.

Meanwhile, the defending champions made a winning start to their campaign beating St Kitts and Nevis Patriots. The Tridents produced a team effort with skipper Jason Holder leading them from the front. They will eye to keep up their winning run and take an early lead in the points table.

On the other hand, Zouks will be eyeing to return to the winnings ways after going down against Jamaica Tallawahs. They have some quality players in the rank and will strive to strike the perfect combination. The big guns need to fire with the bat to help St Lucia Zouks post a decent total on the board.

The Brian Lara stadium is yet to produce high scoring games so far in CPL 2020. The wicket is likely to behave the same and will have something for the slow bowlers. The team winning the toss will like to bat first as the pitch will get extremely slow in the second half.

It is extremely difficult to predict in the shortest format of the game. A wicket or two or a couple of big hits can completely change the face of the game. Despite, that Barbados Tridents, who are coming from the back of a win starts with an advantage over St Lucia Zouks.