SY Cricket Academy skipper Hussain Shaikh won the toss and elected to bowl first as openers of SD Cricket Growth Jash Ganiga and Dhruv Thakkar gave them the perfect start as they notched up an 85-run stand for the first wicket. Following the dismissal of Dhruv Thakkar on 44, it was Aryan Patni who scored a quickfire 27* off 13 deliveries which included 2 fours and 1 six helped the SD Cricket Growth academy reach a target of 140/5 at the end of 20 overs.

Abhay Patel was the pick of the bowlers from SY Cricket Academy with 2 wickets to his name whereas Saksham Rawat and Hussain Shaikh pick 1 wicket each. In the aftermath, SY Cricket Academy had a disastrous start as they lost both their openers in the first over of the innings for no score on the board. Followed by which, they were brought down to 49/4 at the end of the 10 over mark, with 101 runs to score in the last half of the innings with 4 wickets down, SY Cricket Academy looked in all sorts of trouble.

The struggle continued as apart from Keyur Trivedi who struck a knock of 39 runs, none of the other batsmen got going as in the end they could only manage 116 with SD Cricket Growth winning the match by 24 runs with Danish Choudhary being the star bowler for the SD Cricket Growth side as he picked up 3 wickets for 20 runs in his 4-over spell. 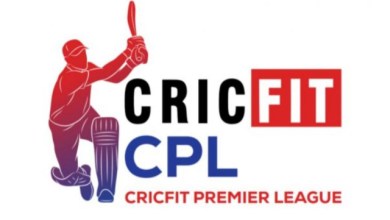 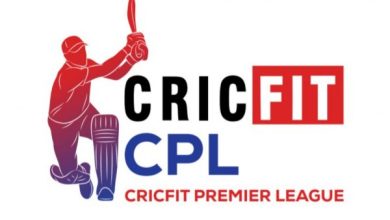 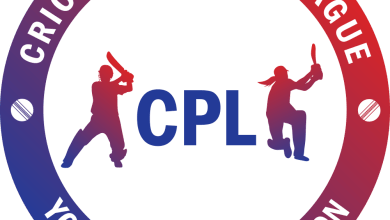