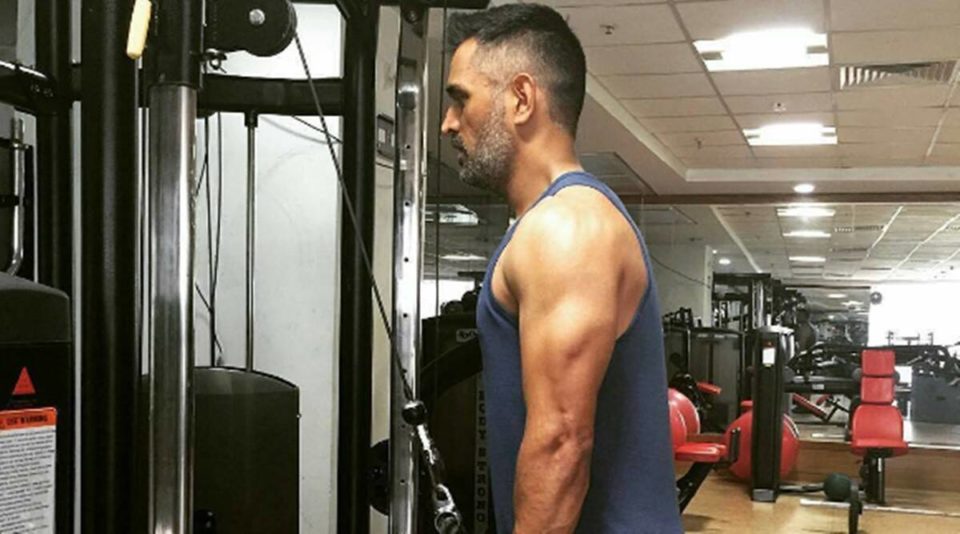 Chennai Super Kings skipper MS Dhoni hasn’t wasted any time to up his fitness as he was seen hitting the gym as soon as he arrived in India. This comes in the aftermath of CSK’s disastrous 2020 IPL season where they managed to finish 7th with seven wins.

The dismal performance comes as a surprise to many of us as for the first time in IPL history the Dhoni-led side has failed to qualify for the playoffs. After all, it was difficult for any side to make a comeback after losing 6 out of the first 8 games.

After the conclusion of the 12th match, Dhoni said they would look to try out the youngsters with an intent to build a team for the next season which is to happen in 6 months time as promised by BCCI president Sourav Ganguly. As Chennai Super Kings campaign ended after defeating Kings XI Punjab in the last match of the season we witnessed IPL stalwart Shane Watson announcing his retirement from all forms of the game.

MS Dhoni Hits The Gym On his Arrival in Ranchi

When many thought the 2020 season would be MS Dhoni’s last IPL season, he himself confirmed the otherwise by saying ’Definitely not’ which means we will see him in the next season which happens in less than six months time in April.