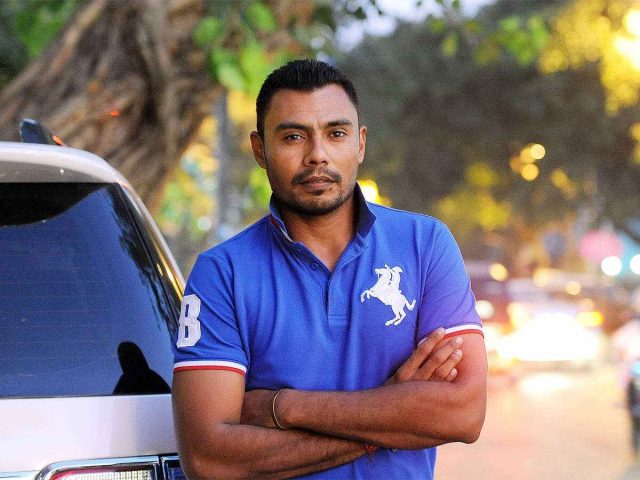 Former Pakistan cricketer Danish Kaneria has picked New Zealand captain Kane Williamson as his favourite captain. The Kiwi skipper is one of the best in the business going about his things without much attention. Incidentally, Williamson led New Zealand to the ICC World Test Championship title.

In conversation with Crictracker, Danish Kaneria was quizzed about various facets of the game. When the question of picking the current best captain in the world cricket, the former Pakistan spinner took the name of New Zealand skipper Kane Williamson ahead of India captain Virat Kohli.

While Williamson is one of the best, Virat Kohli also ranks high in the order. Although he hasn’t won an ICC trophy yet but his achievements as India captain speaks volumes.

Danish Kaneria was also asked to describe Virat Kohli. He said, “Aggressive and doesn’t have the fear of losing.”

In a conversation with Paktv.tv’s YouTube channel, former cricketer Aquib Javed spoke about how Virat Kohli’s technique makes him vulnerable against the moving ball.

“Kohli is a typical Asian player, he can be successful in Australia. But in places like England and South Africa or anywhere where the ball swings or seams, he has got a problem. He’ll chase the ball as he’s vulnerable against the controlled outswing,” Javed said.

A sixth Test hundred in 2021 for Joe Root. No Englishman has ever scored more in a calendar year.

We are witnessing something very special. pic.twitter.com/vbK8vxIXkE

“Joe Root’s air-tight technique in these tough conditions make him safer than Kohli as he knows how to play the ball late,” he opined.