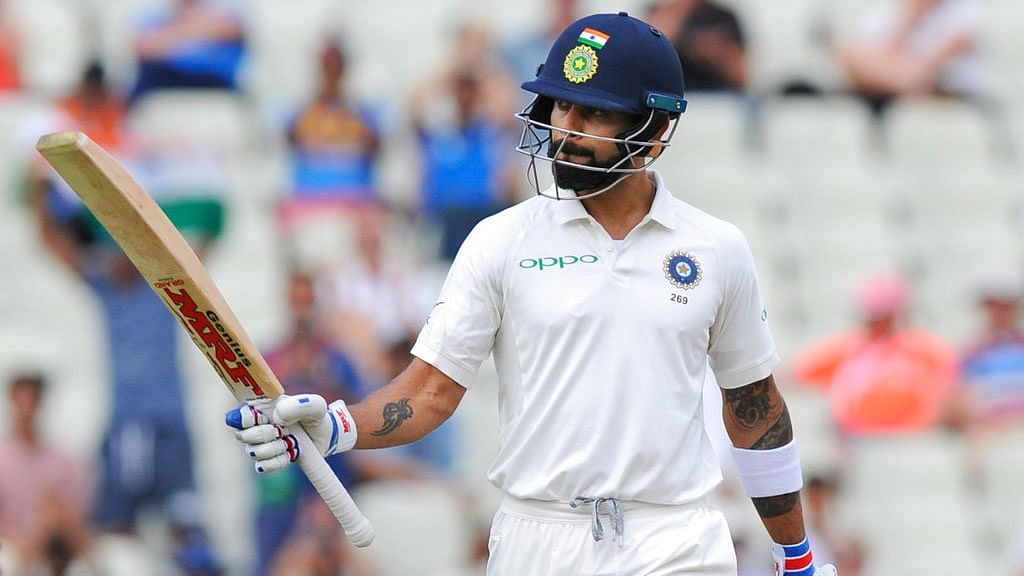 Test cricket is still widely regarded as the pinnacle by several purists of the gentlemen’s game. Modern-day greats such as Virat Kohli and Steve Smith value Test cricket immensely and set a benchmark for cricketers around the world. In the past few months, we have seen plenty of cricketers reveal their best Test XI that always attracts cricket fans.

Another addition to this list is of former England batsman David Gower. The now popular commentator recently picked players comprising in his best Test XI of current players. Gower didn’t waste any time and stated that both Ben Stokes and Virat Kohli are instant picks for him. Gower also picked Kohli as the captain of his current best Test XI and termed him as an extraordinary individual.

Other picks in Gower’s team were the likes of Joe Root, Kane Williamson and Steve Smith. When it came to picking the front line spinner in his side, he couldn’t separate Nathan Lyon and R Ashwin and ended up picking both in his side.

“Ben Stokes and Virat Kohli will be the instant picks for him and there are no two ways about it. If a current day spinner is to be chosen it would be between Ravichandran Ashwin or Nathan Lyon,” Gower said on the SportsTiger’s show ‘Off-the-Field’.

He added, “If I have to pick a captain for the team it will surely be Virat Kohli, what I like about Virat apart from his talent are his passion and absolute drive. Cricket is still a game where you can be a brilliant individual within the team but too much of individuality can also be harmful but Virat is an extraordinary individual contribution to the team.”

Meanwhile, David Gower picking Virat Kohli as skipper should not shock anyone as he is India’s most successful ever Test captain. In total Kohli has led India in 55 matches in which India has won 33 and lost 12 matches. Also during the 2018-2019 Test series in Australia, he became the first Asian captain to win the series (2-1) down under.

Furthermore, Kohli will return to the cricket field in the upcoming IPL season which will take place between September 19- November 10 in the UAE. The 31-year-old will be once again leading the mercurial Royal Challengers Bangalore who will be chasing their first IPL title.