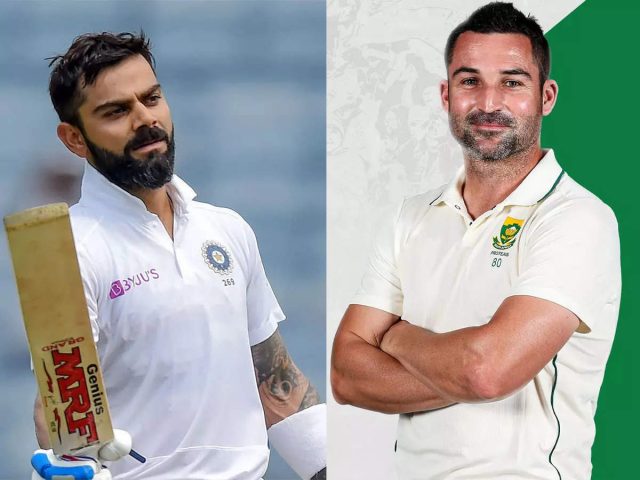 South Africa Test skipper Dean Elgar is focused on beating India in the upcoming Test series against India. The hosts play a three-match Test series followed by a three-match ODI series. All the matches will be played behind close doors after both boards have given prime importance to the safety of the players amid COVID times.

Addressing the press conference, Dean Elgar said that his side is focused on beating the Indian team in the Test series and not paying attention to the off-field issues. The African team in recent times have been charged with racism against players.

“What happens off the field for me is irrelevant now,” Elgar told reporters on Tuesday. “As a playing unit, we have been through such crappy times (amid the COVID-19 pandemic) that we have formulated such a good bond within our group. “We must be mindful that if things are worse off the field, can’t use that as a cop-out for us. As players, we are a professional team and professional players.”

We Back Our Coaches & Management: Dean Elgar Elgar has also came out in support of Mark Boucher and Graeme Smith amid the racism controversy. Ex Protean spinner Paul Adams said that he was called a “brown shit” in a South African side with Smith and Boucher as players during his playing days. Meanwhile, both Boucher and Smith will continue in their respective positions during this India series.

“From the player’s point of view, we back our coaches and management. They put in so much work that goes unnoticed, and it gets watered down by the media. I know what they do behind the scenes. It is not nice to see our coaches get lambasted for things,” Elgar said.