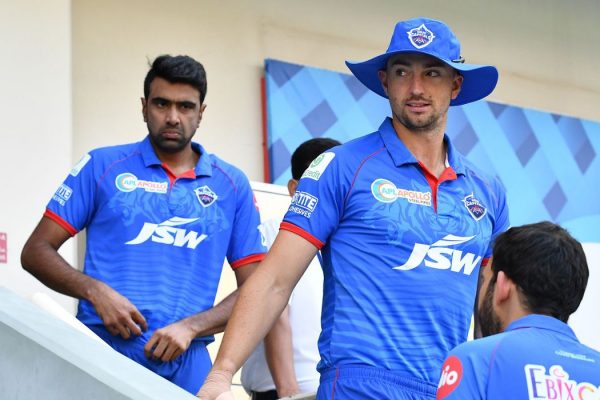 Delhi Capitals have traded young left-handed fast bowler Daniel Sams to Royal Challengers Bangalore for IPL 2021. This will be a massive boost for the Royal Challengers, who will miss the service of Dale Steyn, who pulled himself out of the competition. A report in ESPNCricinfo suggests that it is an all-cash deal.

Incidentally, Sams came in as a replacement for Jason Roy after his exploits in the 2019-20 Big Bash League, where he had finished as the tournament’s highest wicket-taker. However, in his maiden IPL, Daniel Sams went wicketless.

However this BBL he has turned into a batting allrounder at Sydney Thunder. He has taken 10 wickets in eight innings alongside scoring 199 runs with the bat at a strike rate of 191.34 often batting at No. 6. However, currently, Sams has been ruled out until the BBL playoffs with injury and also missed a couple of games following a concussion.

Harshal Patel will also be traded to RCB where he spent five seasons between 2012-17. Patel, who is Haryana’s captain, was bought by the Capitals in 2018 at his base price of INR 20 lakhs ($28,000). Last IPL, he played in five matches, picking three wickets.

Daniel Sams and Harshal Patel will join the likes of Navdeep Saini, Mohammed Siraj, Pawan Deshpande, and Kane Richardson in the pace attack. Royal Challengers Bangalore have struggled with their bowling over the years and will look to strengthen this front before unleashing their troops for IPL 2021.

Meanwhile, Royal Challengers Bangalore have retained 12 players from their existing squad for IPL 2021. They have released overseas recruits like Aaron Finch, Moeen Ali, and Chris Morris ahead of next season. They had struggled to deliver the goods as Bangalore once again failed to make it to the playoffs.