Former Indian cricketer Aakash Chopra feels that the Kolkata Knight Riders will be unable to go after big names in the IPL 2023 auction as they have just INR 7.05 crore left in their kitty. They have the lowest purse going into the auction.

KKR had a busy trade window in which they traded in players like Shardul Thakur, Rahmanullah Gurbaz, and Lockie Ferguson. However, these three and the other eleven that have been retained pretty much make it clear what their first XI could be, according to Chopra.

In a video on his YouTube channel, Aakash Chopra spoke about KKR’s strategy in the IPL 2023 auction:

“If I read out the 14 names that are in their squad, you will say that their XI looks ready already. That’s exactly the case as Kolkata will focus on just filling the remaining slots with the INR 7 crores that they have remaining. I don’t think they can afford to be a part of any bidding war.”

Aakash Chopra feels that although Kolkata have retained a good core of their batting and also have the likes of Gurbaz, they will probably need to find an extra batter in the auction. 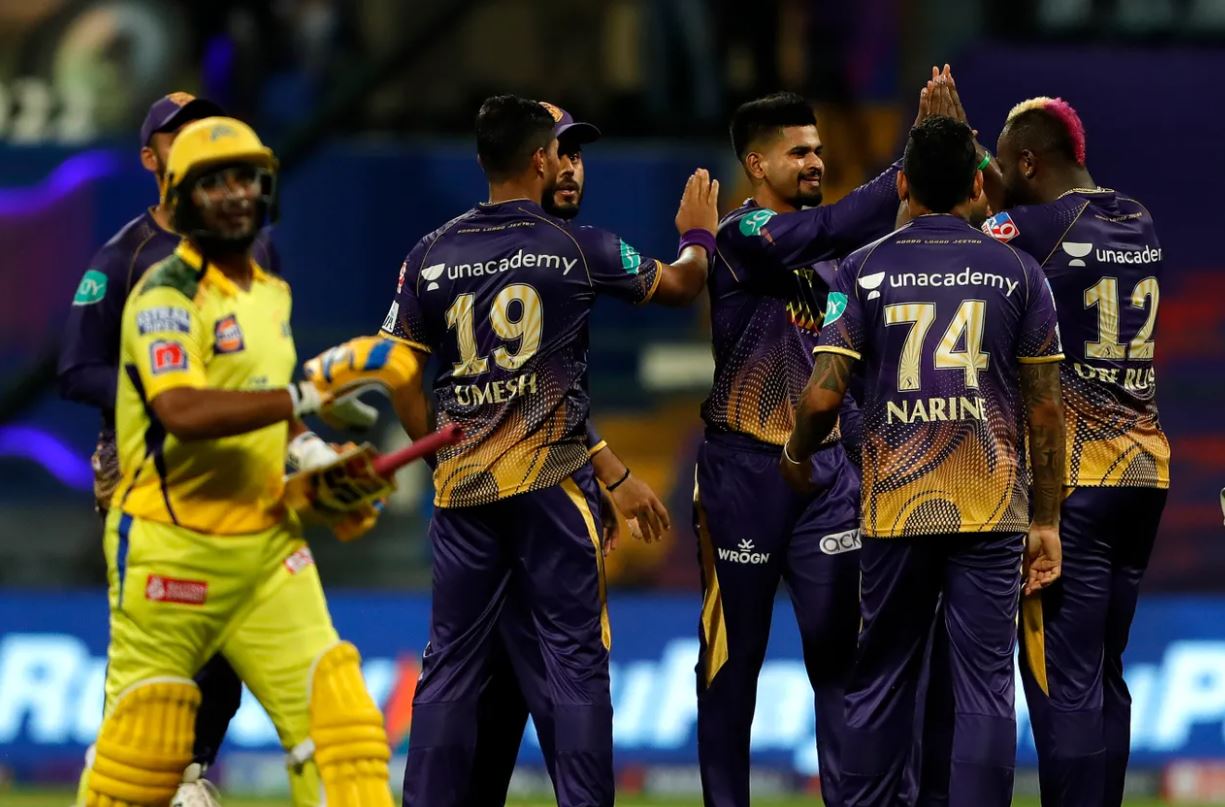 Chopra feels that the Knight Riders are pretty thin in lower middle-order batting options and that is an area they would like to strengthen. On this, he stated:

“As far as batting is concerned, the first line of defense seems fine with Gurbaz, the two Iyers, and Nitish Rana. However, they will need an extra option in the middle-order, apart from Rinku Singh. They need depth at the No.6 position, assuming Russell will bat at No.5.”