West Indies all-rounder Dwayne Bravo was recently seen celebrating Christmas with his family, in his recent Instagram post-Bravo we witnessed him celebrate Christmas at his hometown with his dear ones. The all-rounder has been playing any cricket actively as he’s been recovering from an injury he suffered during the Caribbean Premier League.

As a player, Dwayne Bravo had been dealing with a groin injury in the 2020 IPL where he was plying his trade for the Chennai Super Kings franchise. He sustained during the Caribbean Premier League, which is why he didn’t feature in the starting few matches for Chennai Super Kings.

Even after he returned back from injury Bravo didn’t look like he was fully fit as he struggled through the injury even while playing which led to him leaving the CSK camp before the IPL was concluded in the UAE. After which Bravo returned back home where he was undergoing rehabilitation for the long-standing injury he was going through.

Let’s take a look at some of the pictures of Dwayne Bravo’s Chritsmas celebration with his family: 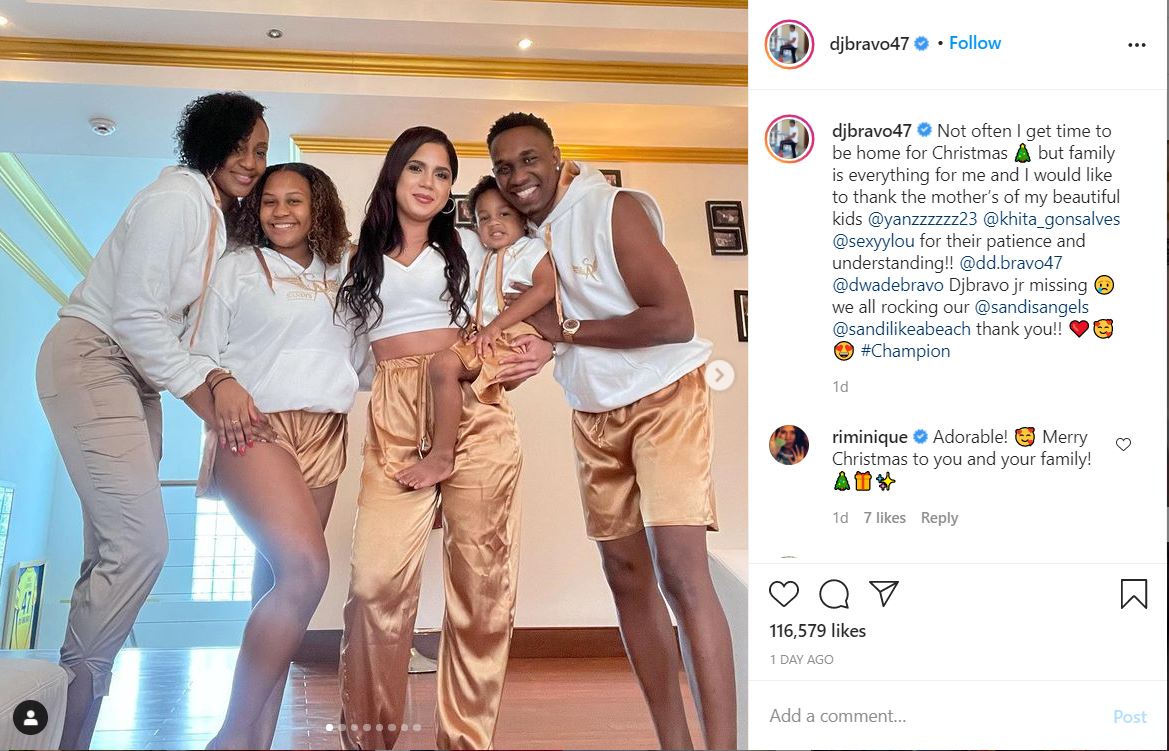 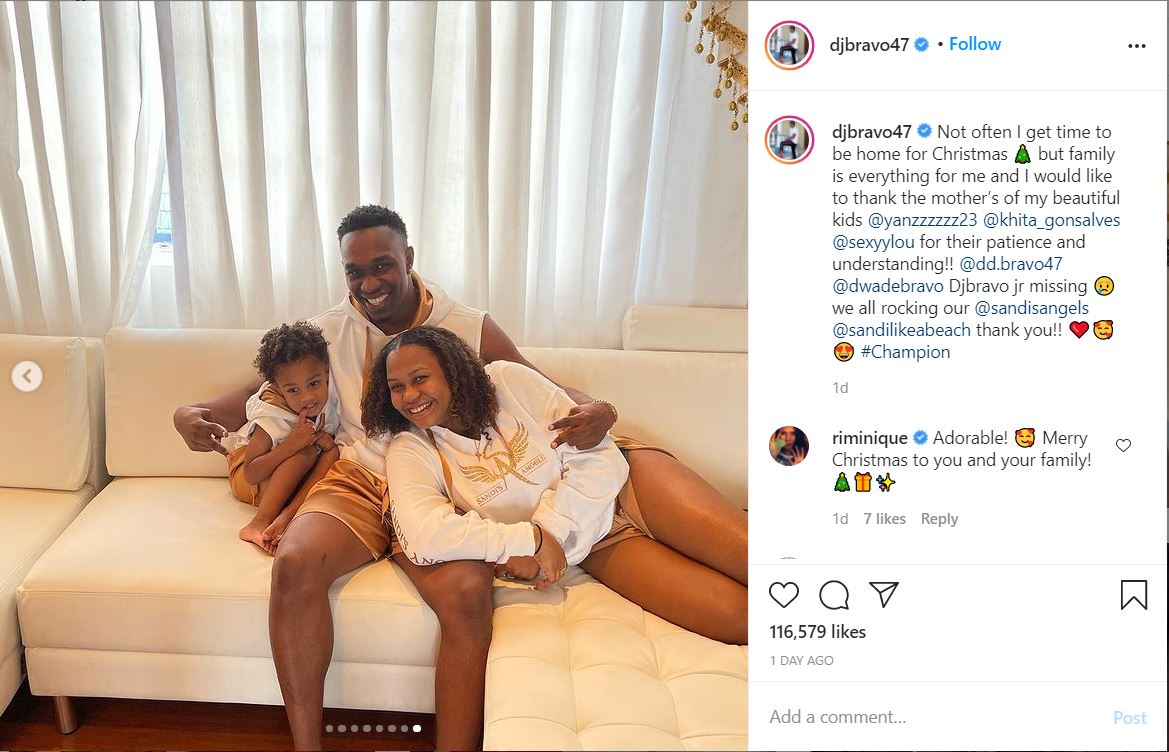 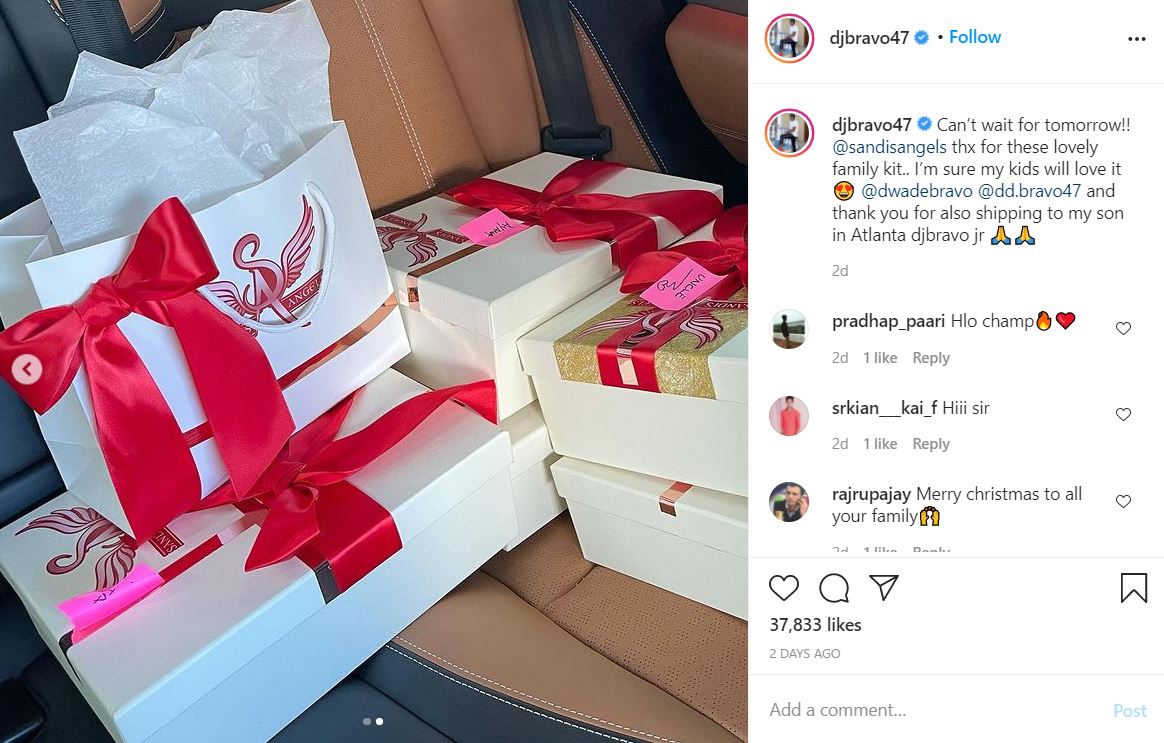 Dwayne Bravo will be next seen featuring in T10 Abu Dhabi League which will be played between January 28 to February 6 at Sheikh Zayed Stadium in Abu Dhabi next year. Bravo will turn up for the Maratha Arabians franchise as he will leading a side filled with international stars like Rashid Khan, Alex Hales and James Vince.

The star filled Maratha Arabians side is coached by Zimbabwe legend Andy Flower which will also be the former’s second season as coach of in the league.

Australia vs India 2020: Shubman Gill Opens Up On His Debut Test Innings At MCG

We Treated it As A Three-Match Series After Adelaide Loss: Ravindra Jadeja