The inaugural edition of ECB’s brainchild, ‘The Hundred’ is all set to be played from July 21. Ahead of its start, the England and Wales Cricket Board (ECB) announced the playing conditions which involve a few tweaks compared to the original game. Apart from the ‘100 balls per inning’ rule as the name suggests, there were other little changes to be enforced.

The major change will be the usage of ‘balls’ instead of ‘overs’ as the metric for an innings progression. Since deliveries in an over has been reduced to five from six, the umpires will call ‘five’ to indicate the end of an over. Since the concept is brand new, the officials might take a while to get adjusted to the conditions.

The gentleman’s game usually involves alternating between each ends while bowling. In ‘The Hundred’, teams will bowl two overs each from one end before switching. The umpire will hold up a white card after the end of the first set of five balls. Also, the toss need not take place in the middle of the park. Rumors are that they will be held on the stage that’s assigned to the DJ’s at the ground. 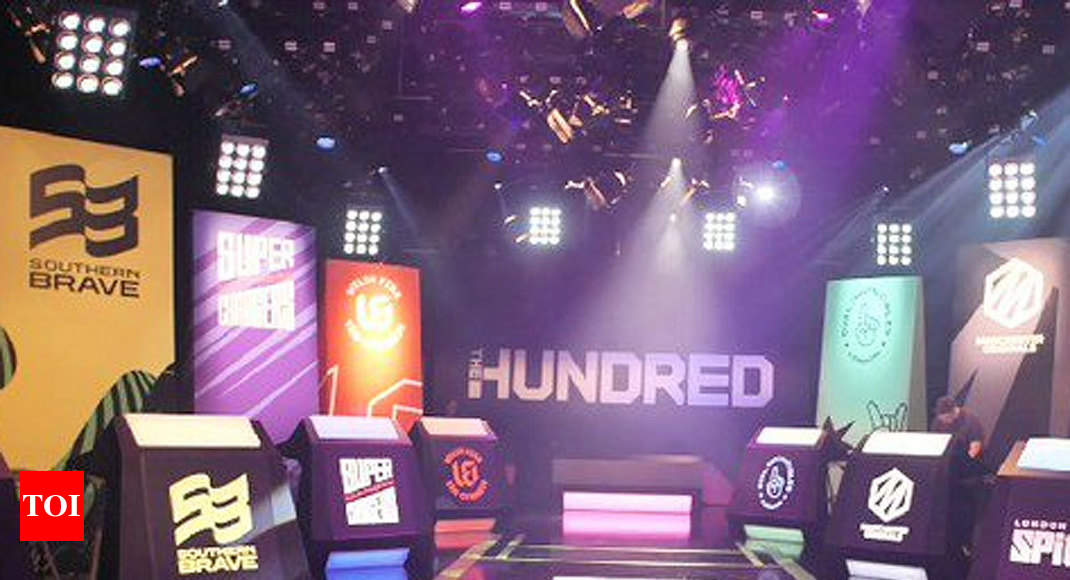 The ECB is keen on speeding up the Hundred and has therefore introduced special playing conditions for the same. A lot of the time in cricket, teams go unpunished for maintaining a slow over-rate. To alter this, the tourney will see a special punishment for the team that commits the infraction. The bowling team will have to field with one fewer player outside the circle after the penalty is incurred.

The DRS system will be used for the first time in the English domestic circuit. Also, a revamped model of the original DLS system will be used in rain-curtailed matches. The powerplay will be of 25 balls, and a game that ends in a tie during the group stage will see the points shared between the two teams.

If a tie occurs in the knockout stage, a ‘super-five’ will be played which is similar to the super over. There will also be two strategic time-outs to be used by the teams after the first 25 balls.

The first match will be a women’s fixture to be played on July 21 between Oval Invincibles and Manchester Originals.