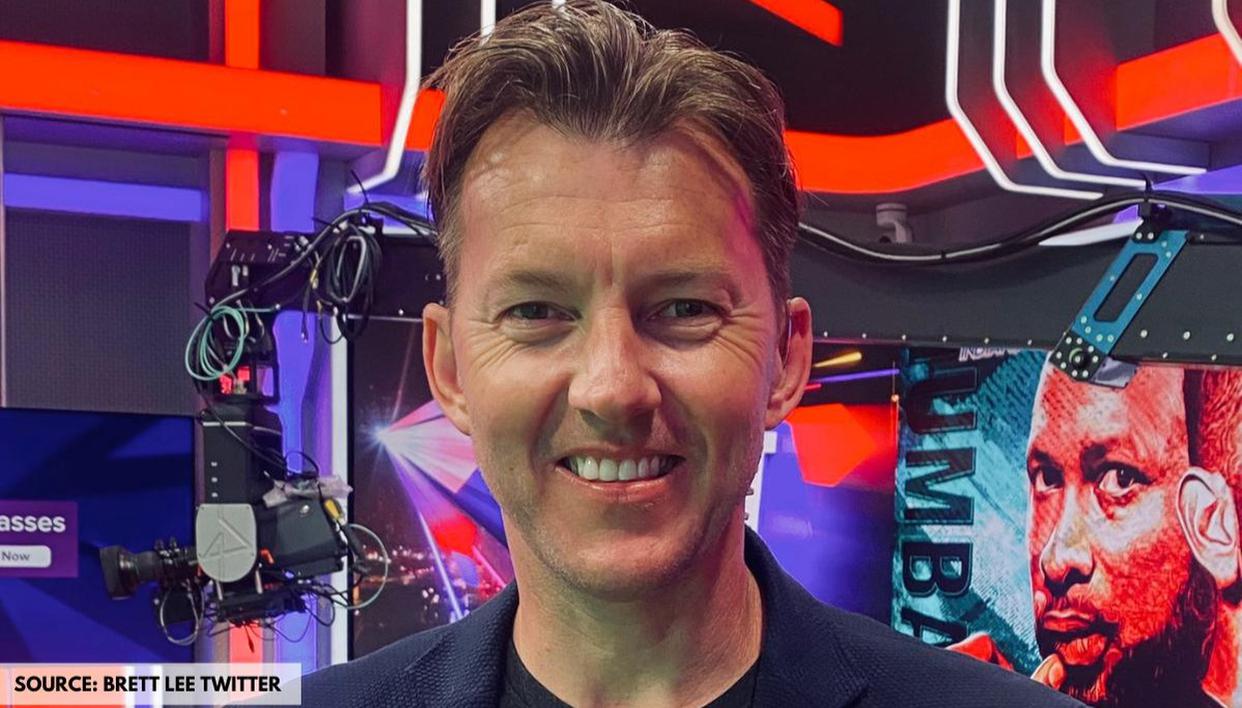 India has got specialist bowling unit for all three formats of the game. From young spinner Rahul Chahar to experienced pacer Ishant Sharma, India has got everything in its bag.

🗨 "Teams are not of just 11 players anymore."@BrettLee_58 spoke about the importance of bench strength ahead of India's ICC World Test Championship series against England. #WTC23| Read on 👇https://t.co/uA0UVIDrAg

Brett Lee lauded the Indian bowling attack, he opined that India has got a good number of experienced and young bowlers in the team. Lee said:

“A word here about the Indian bowling attack, which I feel has been fantastic. They have experienced bowlers and some good young guys coming through.”

Brett Lee also believes that India already has bowlers who are ready to take over Jasprit Bumrah and Mohammed Shami.

“They have enough pace, are excited and enthusiastic, ready to take over from the likes of Bumrah and Shami. This trend may help India do well for the next 10, 15, or even 20 years,” said Brett Lee.

Brett Lee lavishes praise on the depth of team India

#TeamIndia bowlers having a go at in the nets ahead of the #ENGvIND Test series 💪💪 pic.twitter.com/FMRImaw7Gr

During the pandemic, era cricketers have to stay in bio-bubble to stay protected. Due to bubble fatigue, many players opt out of the series, which is completely acceptable. However, having a great depth squad helps the team to make quick replacements.

While talking about India’s bench strength and the current situation in cricket, Brett Lee stated:

“The bench strength is crucial for a team to do well and India’s performance in Australia bears testimony to that. Teams are not of just 11 players anymore. There are some 16-17 of them and it is about having others who are good enough to stand up at the world level at any given time.

“Also, with travelling in bubbles, there will be players who get extended rests and others who get fatigued, but that is how the times are,” he added.