The 11th-hour cancellation of the fifth and final Test at Old Trafford has left everyone shocked. However, it also created uncertainty regarding the upcoming Ashes series, although England cricket’s top administrator is still hopeful that postponement is “probably not where we are going to end up”.

The decision seems to be taken after Team India’s junior physio Yogesh Parmer has been tested positive for COVID-19, although, the RT-PR tests of the players who came in contact with him have come negative as well.

As per the report on PTI, a senior Indian cricketer voiced his concerns over featuring in the game saying that the chances of a playing member tests positive on one of the match days as well.

However, last year the rules of COVID-19 were a bit strict and that biosecure bubbles to be an unsustainable imposition on players as well but seeing the present situation, the Ashes could take place under tighter restrictions.

Meanwhile, if reports are to be true, Team India head coach Ravi Shastri paid a visit to the launch of his new book featuring some 150 guests. Even several players were seen having an outing in Manchester on Thursday night and these are unlikely to have gone unnoticed by Australian officials as well. 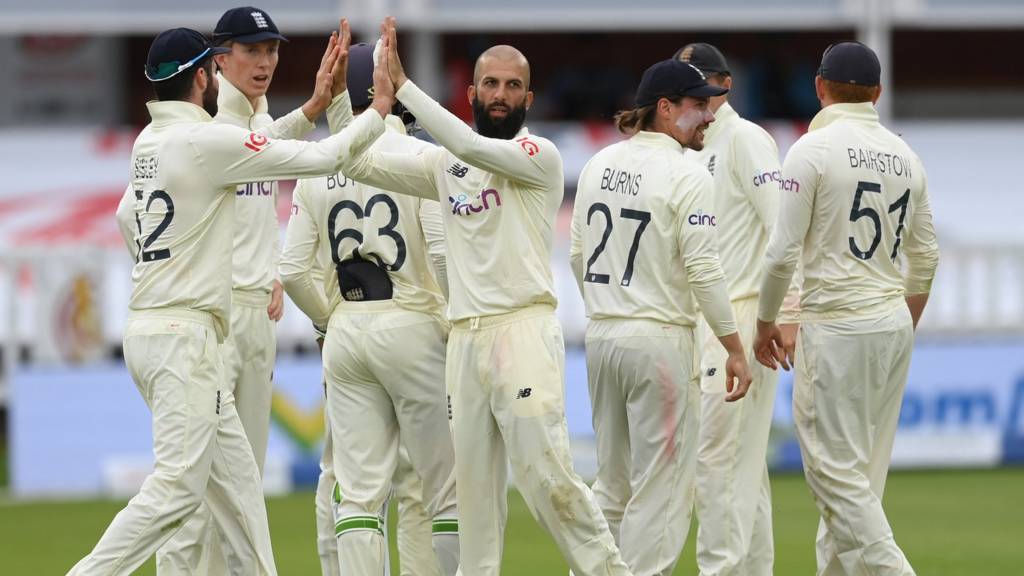 “An Ashes series is a massive deal for world cricket,” ECB chief executive Tom Harrison told The Times. “I think (postponement) is probably not where we are going to end up. All the England players want to be part of it.”

“I totally understand the players´ perspective on families being present and the conditions under which families are present. It’s a conversation we’re having with Cricket Australia and the Australian government,” he further added.

However, The Ashes series is set to begin in Brisbane on December 8 before moving to Adelaide ahead of the traditional Boxing Day Test in Melbourne and other matches will be played in Sydney and Perth as well.

While Brisbane, Adelaide, and Perth are now considered as virus-less places and fans are allowed into venues, Sydney and Melbourne are currently struggling with the outbreaks of the Delta variant with positive cases and deaths are increasing in numbers as well.

“No one is being unreasonable,” Harrison again said. “We just need to get clarity as soon as possible.”

Harrison, however, added: “No player has said no (to the tour). We’re speaking to players a lot about this…There’s nothing more important than the health and well-being of our players.”