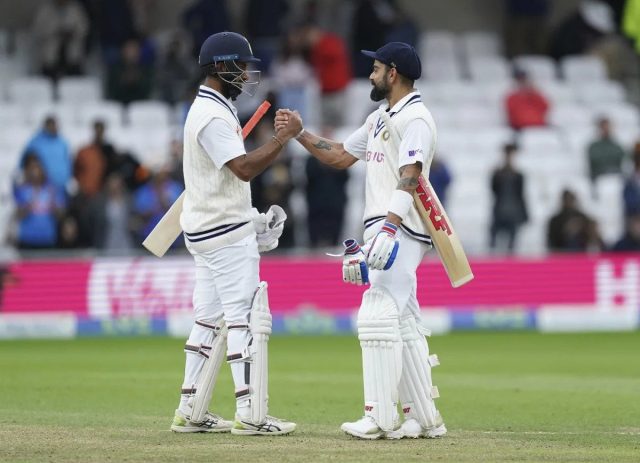 Former India cricketer Aakash Chopra has said that he will not be surprised if the visitors are all out in the second innings on day 4 of the third Test at Headingley in Leeds. India are currently at 215/2 with Virat Kohli (45) and Cheteshwar Pujara (91) and is trailing by 139 runs.

After being bowled out for a paltry 78 in the first innings, Virat Kohli & Co staged a superb comeback. Despite losing KL Rahul early, Rohit Sharma and Cheteshwar Pujara bailed the visitors out of danger. They added 82 runs for the 2nd wickets before Pujara added another 99 runs with skipper Virat Kohli before bad light forced the umpires to call off the day’s play.

Pujara came out with a lot of positive intent. The easier path would’ve been to back his defence and patience…the two most important pillars of his batting prowess. Backs to the wall. Pressure mounting. Pujara decided to be brave. Kudos my friend. Stay this way. Slay this way 🥳

In a video shared on his YouTube channel, Aakash Chopra predicted that the Virat Kohli-led side will be at least eight down by the close of play on Day 4.

“India will lose at least six more wickets. Two are already out, so eight will get out and I won’t be too surprised if they are all out. That is also a possibility although the batting conditions are good,” Aakash Chopra said.

The cricketer-turned-commentator feels England fast bowler Craig Overton could be one of the star performers for England with the ball. Overton picked the wicket of KL Rahul with an in-dipper thanks to a brilliant catch by Jonny Bairstow.

“Overton will take two more wickets. He gets the extra bounce because he is extremely tall and the second new ball is due,” he added. 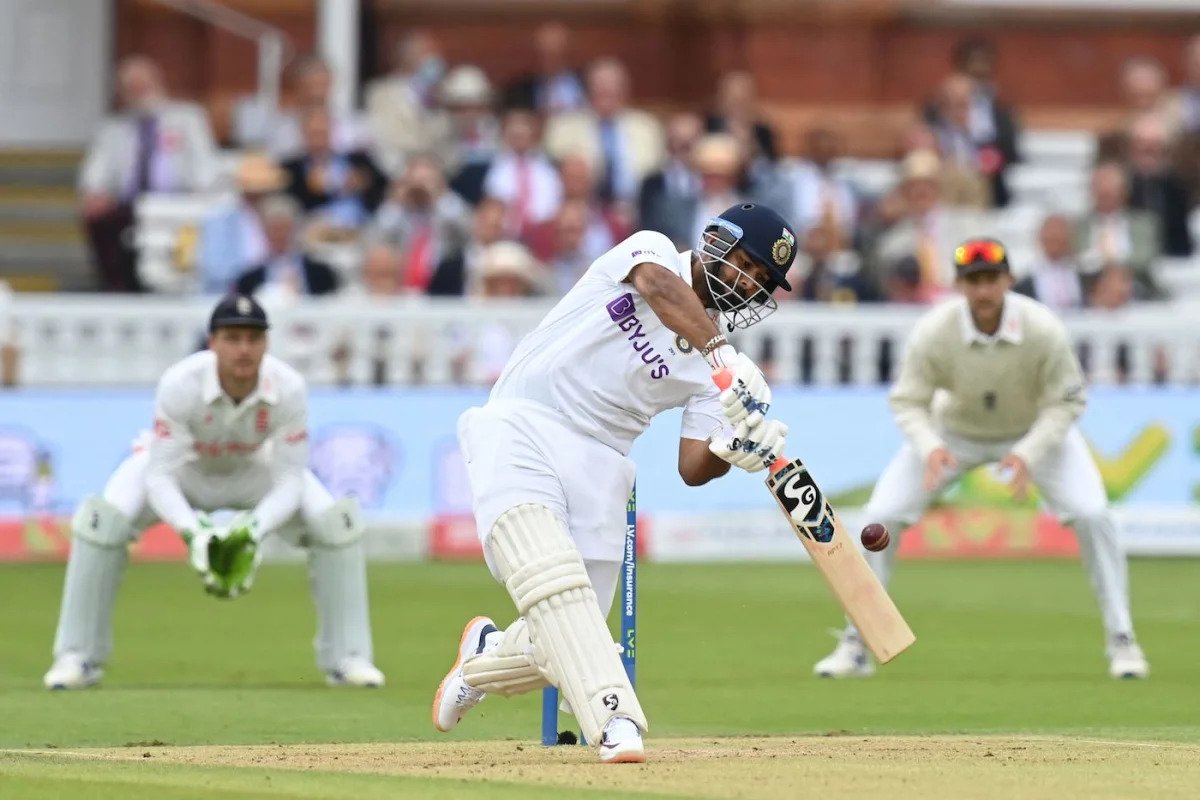 Adding further, Aakash Chopra predicted that Rishabh Pant will score 40+ runs in the second innings which will take Indian cricket ahead in the second essay.

“I feel Pant will score more than 40 runs. I am thinking that things can go wrong with the second new ball. I feel Rishabh Pant will move this match forward in an exhilarating fashion. You are 139 runs behind at the moment and if Pant’s bat fires, he will take you a little ahead as well,” Chopra concluded.