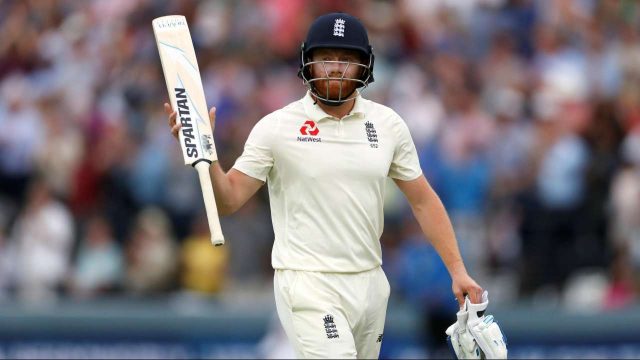 Former England captain Nasser Hussain reckons that Jonny Bairstow could be used as a makeshift Number 3 batsman for England in Test Cricket.

Zak Crawley, England’s Number three is woefully out of form. He averages just 11.14 in seven test matches scoring 156 runs. On occasions, Joe Root has played at Number three and has a decent average of 38.66 at that position. However, Nasser Hussain does not want the England skipper to change his position.

In his column for Daily Mail, Nasser Hussain has explained his thoughts further. He wrote,

“Joe Root, the captain and — by a distance — best player, is unwilling to move up a place, England would be shooting themselves in the foot by risking the runs he scores at No 4. That potentially leaves Jonny Bairstow as a makeshift No 3. He’s had problems in the past against the moving red ball, but he has tightened up his technique — he now goes back and across — so he could be an option.” 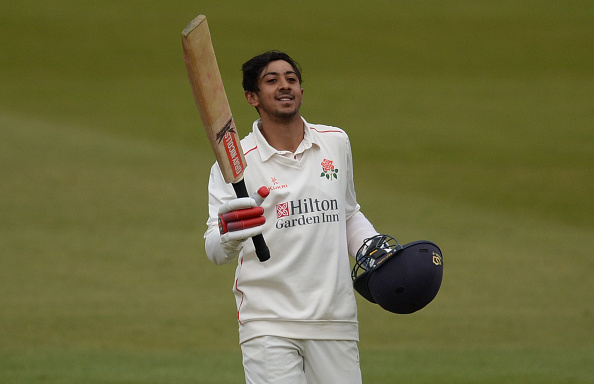 Another major concern for England has been the form of their openers. Both the openers, Rory Burns and Dominic Sibley are under pressure to get runs in this series. While Burns still has some runs under his belt, Sibley averages just 21.56 in nine matches this year. England has added Haseeb Hameed to the squad for the second test.

“If they’re keen for Hameed to play, then I would have no problem with him replacing Dom Sibley. Rory Burns was player of the series against New Zealand. So he can’t be dropped after one bad game, and if you’re picking on potential, Hameed edges Sibley.”

“I can easily see them sticking with Sibley after he twice saw off the new ball at Trent Bridge, but I’d have no issues with Hameed walking out to open this morning,” Hussain further wrote.