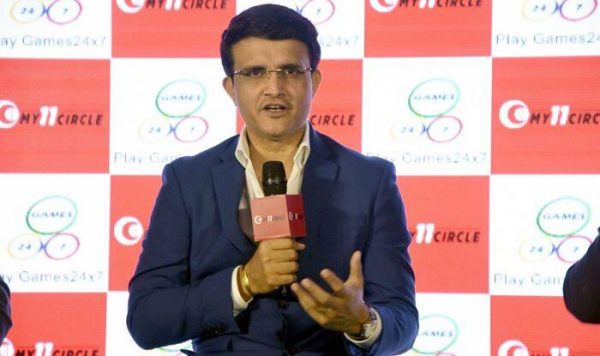 The Board of Control for Cricket in India President Sourav Ganguly has opined that the Indian players cannot be blamed for the canceled Manchester Test match. The test between India and England was canceled on Friday, after India’s assistant physio Yogesh Parmar tested positive for the COVID-19 virus.

In an interview with The Telegraph, Sourav Ganguly said that the Indian players refused to play as they feared a possible covid-19 outbreak in the camp. He also said both the ECB and BCCI will discuss and decide when to host the test, but it will be a one-off test and not a continuation of the series.

“The players refused to play, but you can’t blame them. Physio Yogesh Parmar was such a close contact of the players. Being the only one available after Nitin Patel isolated himself, he mixed freely with the players and even performed their Covid-19 tests. He also used to give them a massage, he was part of their everyday lives.… The players were devastated when they came to know that he had tested positive for Covid-19. They feared they must have contracted the disease and were dead scared. It’s not easy staying in a bubble. Of course, you have to respect their feelings,” said Sourav Ganguly as quoted by The Telegraph.

No permission was sought from the BCCI: Sourav Ganguly on Ravi Shastri’s book launch event 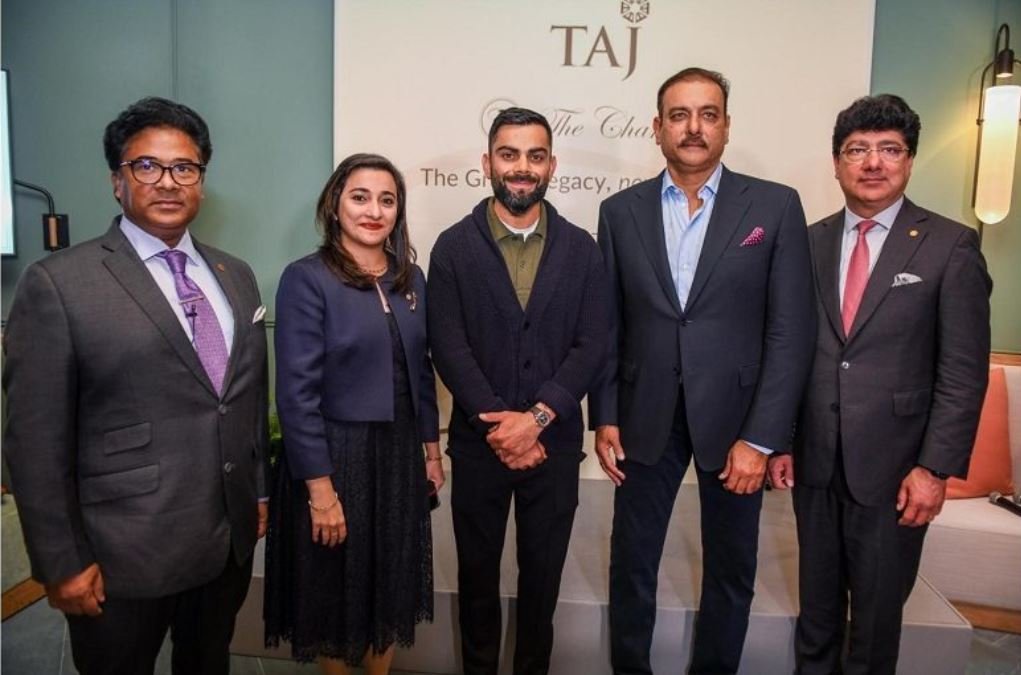 Ravi Shastri’s book launch event was criticized heavily after he and three other Indian support staff members tested positive for the covid-19 virus. Sourav Ganguly refrained from commenting about whether it was the right decision to host the event. However, he confirmed that no permission was sought from the board.

“No permission was sought,” he said.

Ganguly was also asked about whether any action will be taken against the Indian cricket team’s head coach. In response, he said that it’s not humanly possible to be restricted only to the hotel and the cricket ground.

“Nothing. How long can you stay confined to your hotel rooms? Can you stay locked at your home day in and day out? You can’t be restricted to a life where you go from the hotel to the ground and return to the hotel. This is humanly not possible. I was there at the shoot for a Dadagiri episode today. There were some 100 people there.… All fully vaccinated but you don’t know what will happen. People are contracting the virus even after two doses. This is how life is now,” stated Sourav Ganguly.