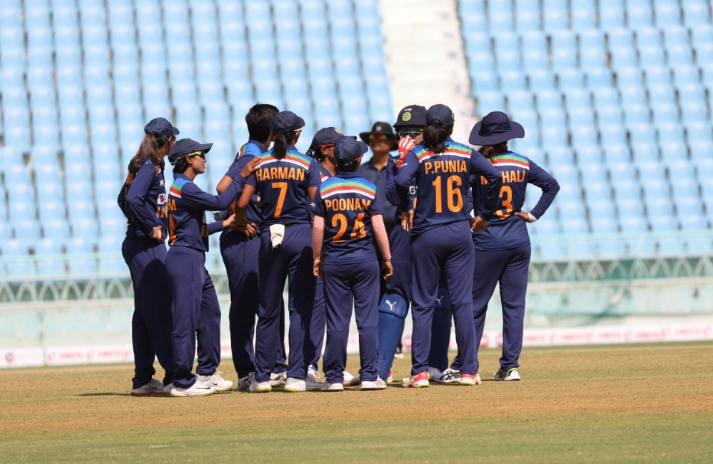 The first of the three T20I’s between England women and India women will be played on July 9th, Friday. England will hold the upper hand coming into the series after winning the ODI match-up between the two, 2-1.

After a near flawless performance in the first two ODI’s, the England women were tested in the third. They succumbed to the pressure and India managed to register their first win on the tour. Going into the T20I’s, England are unlikely to make many changes. They have a strong all-round settled team, and will look to regain lost momentum in the first T20I.

They’ve brought back Danni Wyatt for the shortest format. Notably Kate Cross, who took a five-wicket haul in the second ODI, will not be part of the squad. 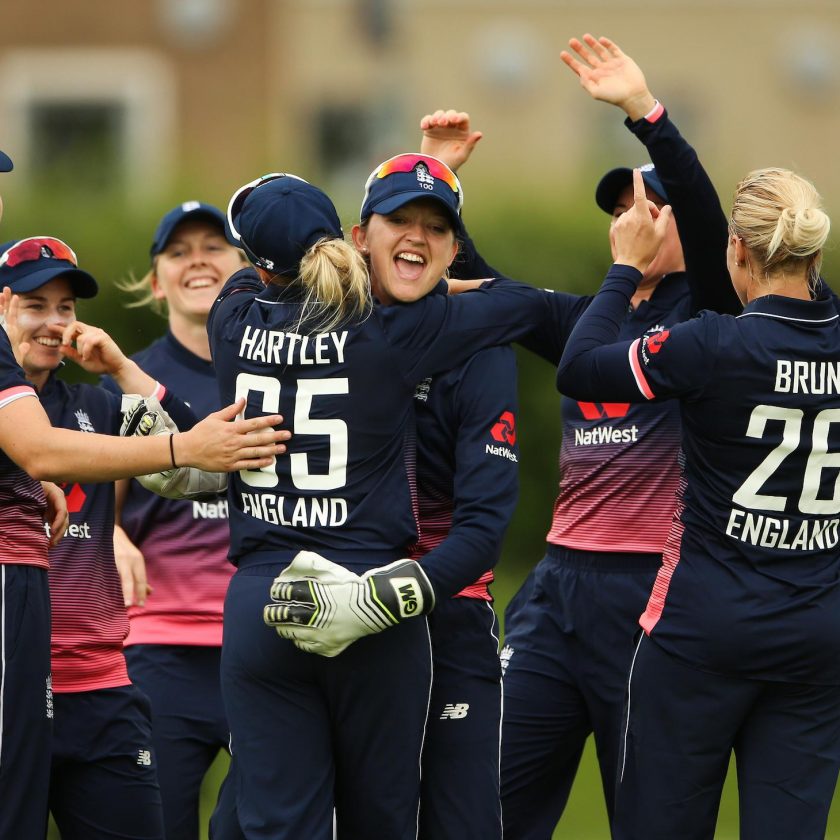 India on the other hand will be high on confidence after winning the last ODI. They go in with regular explosive openers, Shafali Verma and Smriti Mandhana. The former had an impressive debut in the Tests, but failed to impress in the ODI’s. She’ll be looking to ace her strongest format. Mithali Raj and Jhulan Goswami will be missing from the squad, with Harmanpreet Kaur set to take up the captaincy role. Richa Ghosh and Simran Bahadur have been added to the squad. 17-year-old Richa might get an opportunity following her decent outing against South Africa recently.

#TeamIndia captain @ImHarmanpreet is confident of getting back to form with the bat in the T20I series against England 💪 💪#ENGvIND pic.twitter.com/Ta6x38EdU1

The track may not have the typical English feel to it but the conditions should provide assistance to the bowlers. Its expected to be on the slower side. This might bring the spinners into play right from the get-go. Anything above 140 will keep the contest close.