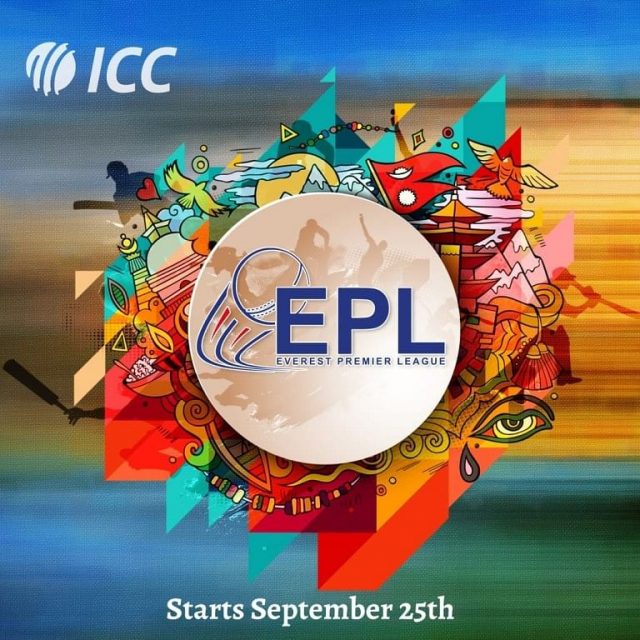 The 10th match of the ongoing Everest Premier League will see Bhairahawa Gladiators and Lalitpur Patriots lock horns on September 30 (Thursday) in Kirtipur. Both teams have had a contrasting tournament so far with Bhairahawa at the top of the points table while Lalitpur languish at the bottom of the chart.

Bhairahawa are unbeaten in the Everest Premier League so far winning one of their two games while the other was abandoned due to inclement weather. On the other hand, Lalitpur have lost both their games and will be down with confidence.

This is the first time both these teams will face each other and will want to stamp their authority.