Indian cricket fans are excited about a 24-year-old Sanju Samson, who could be the next big thing in Indian cricket. However, the person concerned in this instance is in no mood to get carried away with praise for people.

That’s Sanju Samson for you. In a telephonic conversation with cricfit.com, this humble youngster from Trivandrum talked about his academics, his favourite batsman, the IPL and U-19 Indian team and his future goals. He also played a small rapid fire round with us.

Here is the full interview:

Q: As a 20-year-old, it must be hectic for you to manage cricket and studies simultaneously. How do you plan your schedule?

Samson: It is very tough to manage studies and cricket at the same time when you play cricket at this level. When I entered college, studies became difficult. But, I want to continue my education. So, I’ll try to spend some more time with my books.

Q: What inspired you to think of cricket as a career?

Samson: I never chose to play cricket. It automatically happened to me when I was very young. The biggest thing I did in my life is played cricket. I just want to play the game each and every time I step on the field. It is not that I have taken it as a career but yeah, the most important thing for me at the moment is cricket.

Q: You are a prodigy as far as domestic and junior level cricket is concerned. What was the experience like when you got picked for the Kerala Ranji side at the age of 15?

Samson:  I think I was very confident at that time also because, at that time, I had the belief that I could perform at that level. Luckily, I got selected for the state team at that age. So, you can say that I was confident.

Q: Kerala is more famous for football. Are the youngsters of Kerala equally enthusiastic about cricket?

Samson: I think that the youngsters are more interested in cricket right now because of the way our National team performs and the fact that we were the World Champions not too long ago automatically attracts the youths in each and every state across the country.

In Kerala, a lot of people are coming into the game and many youngsters are willing to play the sport. That’s an obvious thing as our National side is doing pretty well at the moment.

Q: Budding cricketers often model their techniques by looking at certain players. Which batsman’s technique appeals to you the most?

Samson: There are many batsmen and there is no particular batsman I follow as such. I really like watching Brian Lara’s batting and now AB de Villiers’ batting.

Q: Did you intend to become a wicket-keeper at the beginning of your career?

Samson: At the beginning of my career, I was doing everything. I was batting, I was bowling off-spin, I was fielding and keeping wickets as well. Now also, I do everything. It mainly depends on what team Management wants from me.

Q: Your success in the Cooch Behar Trophy and other domestic competitions earned you a place in the Indian U-19 team. How did you feel when you got to know about your selection?

Samson: When I was 16 or 17, I got selected for the Indian U-19 camp. I played in the Asia Cup but afterward, I was dropped from the side because I did not do well. The next year, I was again selected for the U-19 team and I did well in those U-19 matches and also in the Ranji Trophy. I knew I would be a good senior player in that U-19 team. So, I was hopeful of my selection and it happened.

Q: You made your impression in front of a larger audience while playing for RR. Being the youngest member, were you given a license to go after the bowlers?

Samson: I think in IPL, each and every player has a different role to play. In the 1st season, when I went in to bat, my role was to bat confidently. I always like to dominate the bowlers and that’s what suits me the most.

Q: At KKR, you shared the dressing room with Brendon McCullum. Was there any special advice that you received from him?

Q: You have seen the likes of James Faulkner, Steven Smith and Shane Watson from close quarters. What makes the Aussies a champion side?

Samson: I have been watching them for the last 3 years and these people have remained the same. They keep their off-field and on-field matters separate. It has been an amazing experience to watch so many characters from different parts of the world.

Q: You are the youngest player to hit the fifties in both IPL and CL T20. Did you prepare differently for these 2 tournaments?

Samson: I did not do anything differently. T20 is about making decisions at the right time. So, I just kept it simple and batted according to the situations and merit of the balls.

Q: Although India could not go past the quarterfinals in the 2014 ICC U-19 World Cup, you fared reasonably well in the tournament. Have tournaments like the IPL helped you to prepare better?

Samson: You can say that IPL has helped my cause. I played the IPL and then went to play the U-19 WC. I faced much better bowling attacks in the IPL than in the U-19 WC, but the conditions were quite different in Dubai. The wickets were different and the bowlers were challenging. IPL helped me to get sharper.

Q: Sanju Samson, let’s play a rapid fire round. Shall we?

Samson: (After thinking for a while) Bappa ji.

Samson: I love to play football.

Q: Best compliment you have ever received.

Samson: Rahul (Dravid) sir said that I am a very good player. So, that’s a big compliment.

Q: Describe Dravid in one word.

Q: If not a cricketer, then what?

Q: There were speculations that you could have broken into the 30 men World Cup probable squad. You felt you had a chance?

Samson: To be frank, I didn’t think I had a chance to make it to the squad. But, my name was included in that list and I am grateful to the selectors for that. The 15 players who represented India in the tournament were good enough to be on that side.

Q: Our final question. People say that Sanju Samson is the future of Indian Cricket. What targets have you set for yourself keeping in view the next 5 years?

Samson: People say that but I don’t think that way. I know where I am good at but I really feel that I need to work harder and need to be smarter about my game. I think I have a lot more to go for. I know that I am a good talent and I thank God for whatever he has given me. I need to make use of my talent. I am not thinking about where I want to reach but, I want to improve myself as a cricketer.

Exclusive Interview : ""Am only focussing on the present, not thinking too far ahead"", Says Mandeep Singh 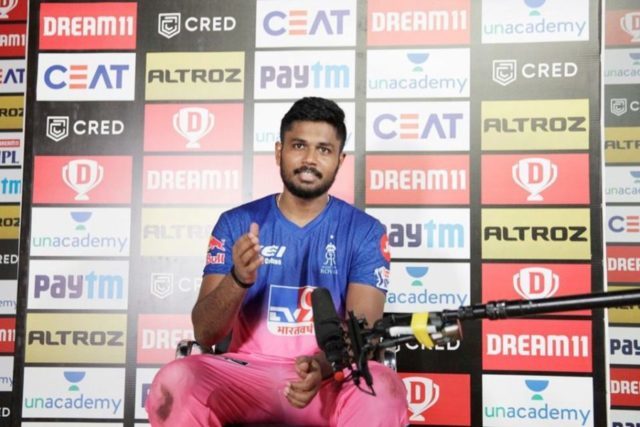 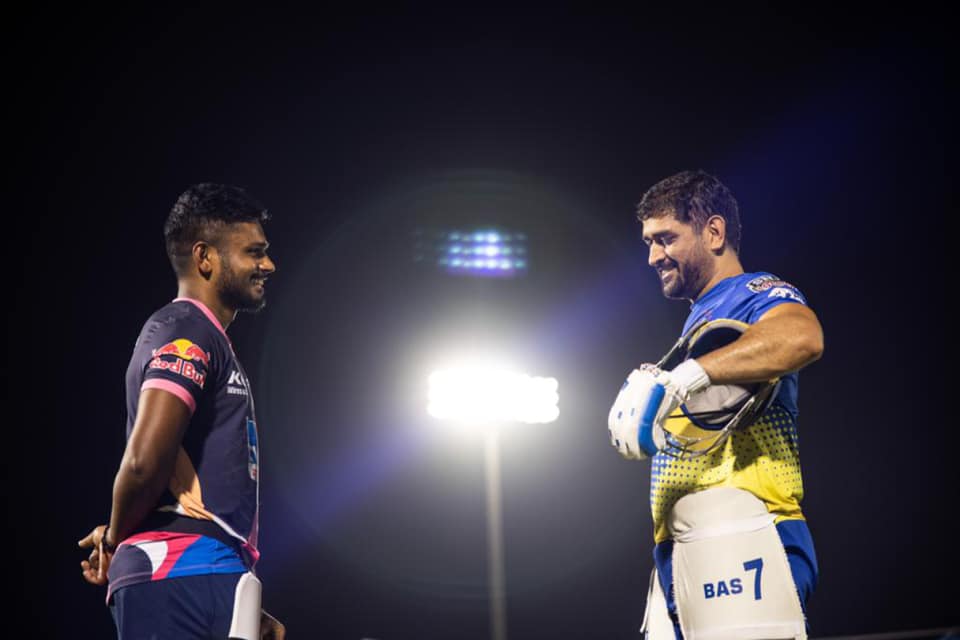 No Comparisons With MS Dhoni, Would Like To Be Myself: Sanju Samson 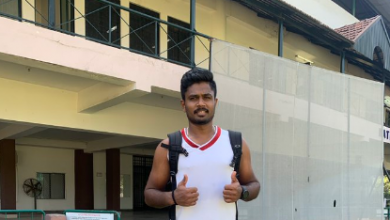 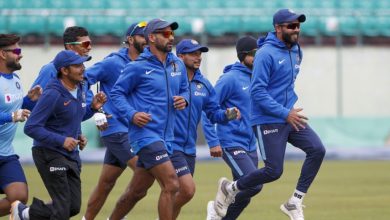