Virat Kohli has the largest fan base for any sports athlete of India on social media. The Indian captain is currently the best batsman across all formats by some margin who enjoys an unprecedented fan following. 10 years ago on 12 June 2010, a young Virat Kohli played his first T20 international match against Zimbabwe. Since then he has dominated the shortest format of the game by playing proper cricketing shots.

Kohli is the leading run-scorer in T20Is and averages over 50 with a strike rate of near 140. These are dreamy numbers for a batsman who doesn’t believe in playing unorthodox shots even in T20 cricket. His great technique allows him to dominate bowlers all around the world. The die-hard fans of Kohli call themselves “Viratians” and like their favourite play, they too dominate social media.

Virat Kohli is the most complete batsman of this generation has he owns all formats equally. The run machine controls the batting line up of India and wins several matches. Especially in a run chase where Kohli activates his ‘Beast mode’ and single-handedly wins matches for the men in blue. He has won the player of the series awards for 2 consecutive T20 world cups where India made the finals and semi-finals respectively.

As Virat Kohli completes a decade of dominance in T20I cricket his fans celebrated this great occasion. They stormed twitter and posted some mind-boggling statistics related to the T20I career of the Indian skipper. Here are some interesting statistics of Viratians on Twitter which will surely make you realise that Kohli indeed is the greatest T20I batsman of all time.

Here is how the Twitter reacted on Virat Kohli completing his 10 years in T20I cricket:

Till now, only one Single digit score was made by Kohli while chasing in T20Is.
(In Brisbane 2018 )

He has never got out for a single digit score in T20Is while chasing other than that match.#10YearsofKingKohliInT20Is @imVkohli pic.twitter.com/NUzAPO75aU

Virat Kohli is the only Batsman to score 600 t20i runs in a calendar year !!!#10YearsofKingKohliInT20Is pic.twitter.com/1gnRBvAJLk

Virat Kohli is the only batsman in T20 international who has an average of 90+ in two years.

Virat Kohli Holds Numerous Batting Records Including Most Fifties,Highest Average. He also Has Highest Number Of Man of The Match Awards (5).

& Only Player to Win 2 Man of the Tournament Awards. #10YearsofKingKohliInT20Is pic.twitter.com/Bp5sYqUmaO

“I’ve Experienced Racist Comments From My Coaches And My Teams," Says Micheal Carberry 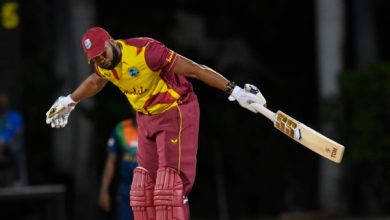 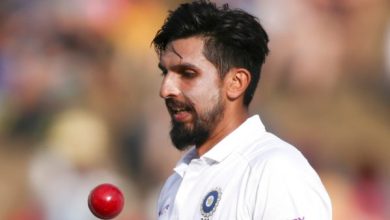 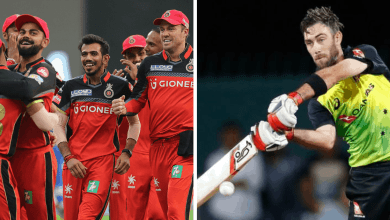 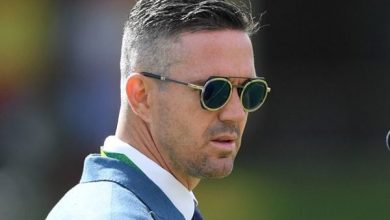