One of the heroes of the 1983 World Cup-winning squad, Yashpal Sharma has breathed his last earlier today due to a cardiac arrest. He suffered an attack at around 7:40 am after coming home from a morning walk.

Yashpal made his debut in 1979 against England. He has represented India in 37 Test matches, scoring 1606 runs at an average of 33.45 including two centuries and nine half-centuries. Yashpal Sharma also featured in 42 ODI matches for India where he scored 883 runs including four fifites.

Yashpal Sharma first grabbed the limelight when he amassed 260 for Punjab schools against Jammu & Kashmir schools in 1972. Within two years, he was in the state team and a member of the North Zone team. His first big innings in first-class cricket came during a Duleep Trophy when he smacked 173 against a potent bowling attack boasting the likes of Chandrasekhar, Erapalli Prasanna, and Venkataraghavan. 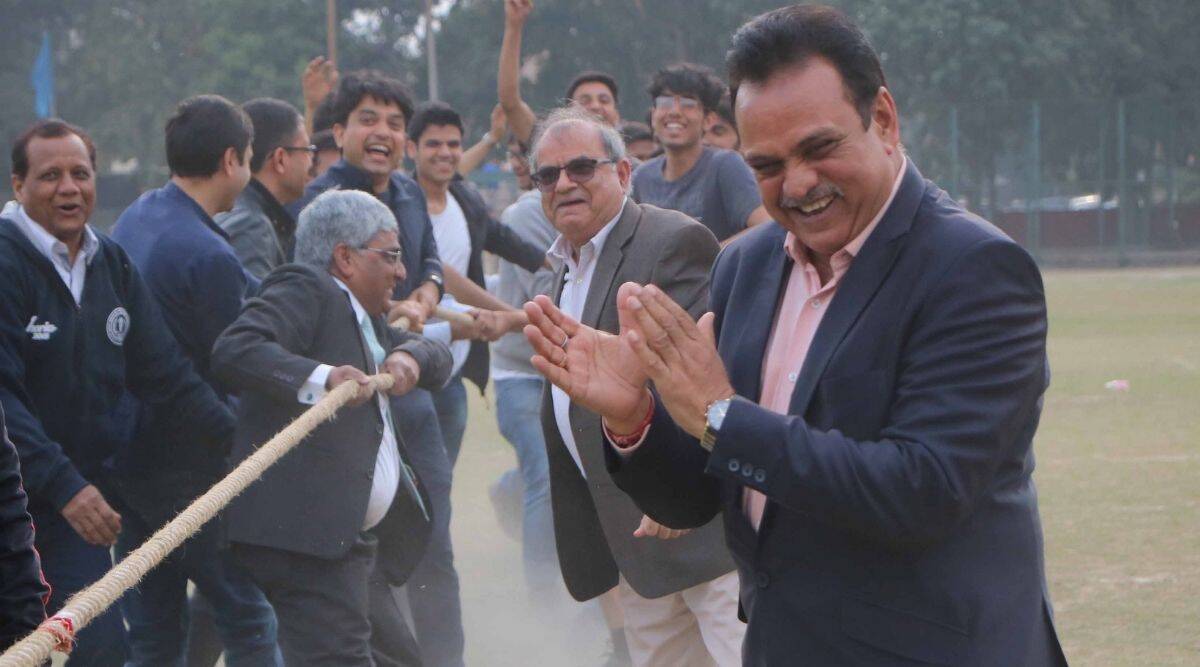 The former cricketer from Haryana added substance to India’s middle-order from 1979 to 1983. An ideal man for a crisis, Yashpal could blunt the edge of any attack with solid defence, and though he might not have been a very attractive batsman to watch, none could argue against his value to the side.

The highlight of his career was the England tour in 1979, scoring 884 runs (58.93), and played in three of the four Tests. A lean patch in form during the 1983-84 season against Pakistan and West Indies saw him lose his place in the Test side and he never regained it

Following his retirement, Yashpal Sharma was appointed as the national selector in 2005 and served for a couple of years, and was reappointed to the panel in 2008.