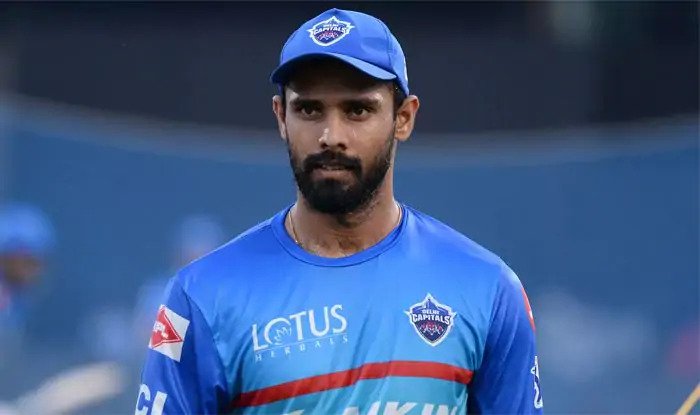 Team India cricketer Hanuma Vihari is all set to ply his trade for a new team – Warwickshire in the upcoming season of the County Championship. The middle-order batsman has already left for the UK and will be part of the Birmingham-based team for at least three games this season.

Meanwhile, Vihari suffered a hamstring injury during his fighting knock alongside Ravichandran Ashwin against Australia in the 3rd Test at the Sydney Cricket Ground. The partnership helped India secure a crucial draw before winning the series 2-1 beating the home side in the last Test.

Hanuma Vihari returned to India after the third Test and started his rehabilitation at the National Cricket Academy in Bengaluru. Subsequently, he missed the Test series against England before returning to action during the Vijay Hazare Trophy where he represented Andhra. He captained Andhra, scoring only one fifty and failing to reach even double digits in the next five games. And now Vihari will be seen playing in England’s premier championship.

Hanuma Vihari to play for Warwickshire in County Championship

A BCCI official close to the developments has confirmed the same. The apex body is keen to chalk out a plan and give Hanuma Vihari as many matches as possible ahead of the ICC World Test Championship final in England against New Zealand later this year in June. However, there has been no official word from Warwickshire.

“Yes, Vihari will be playing in the English county side for Warwickshire this season. He would play a few games. He is in England now,” said a senior BCCI official on Tuesday.

“The contract is being chalked out. He will play a minimum of three games. We are trying to figure out if there is a chance to play a few more,” the official said.

Over the years, the BCCI has encouraged its cricketers to play county cricket, especially before England tours. Ishant Sharma went to Sussex and became a better red-ball bowler. Ravichandran Ashwin and Axar Patel have also played county cricket in recent years alongside a regular feature in Cheteshwar Pujara.