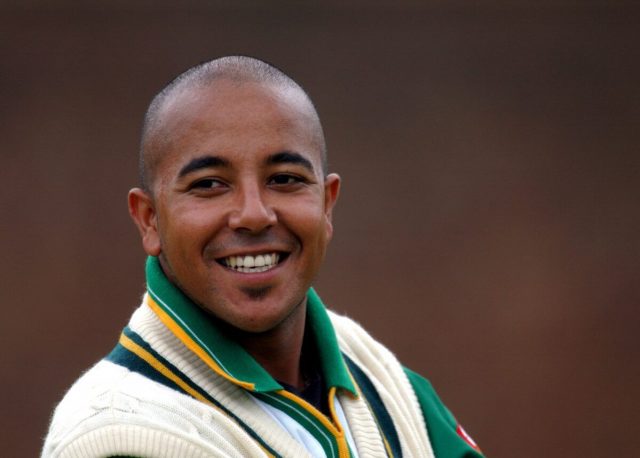 Former South African cricketer Paul Adams recently revealed how he was racially abused by the spectators as well as his teammates. Adams made his debut in 1995 and was the only player of color in the playing XI.

Appearing before Cricket South Africa’s (CSA) Social Justice and Nation-Building hearings, he said,  “I was called brown s*** when I was playing. It often used to be a song when we won a game and we were in fines’ meetings. They would sing, ‘brown s*** in the ring, tra la la la laa’.”

Adams added that his wife, who was his girlfriend back then, asked him to oppose the racists. “When you are playing for your country, when you have had that victory, you don’t make sense of it, you brush it off, but it’s blatantly racist. Some people will say unconscious bias and they weren’t aware but this is why we are here — to change that,” Adams told ESPNcricinfo.

The media described my bowling in a derogatory manner: Paul Adams

My bowling would be described as ‘stealing hubcaps off moving cars’ and I found it very derogatory, said Paul Adams.

“When I burst on the scene, I was very different. My action, I was very different from the norm, from how I looked, the music I played, and even how I spoke. But one thing stood out for me, which was how some parts of the media described my bowling action. It would be described as ‘stealing hubcaps off moving cars’ and I found it derogatory. Was it because I was born in the Cape Flats? Is it always that Cape Coloureds are referred to as gangsters and thieves? It’s a form of racial stereotyping,” Adams added.

Paul Adams also shared that he received a message from former South African President, Tata Nelson Mandela, which encouraged him to continue playing cricket. He said,

“I got many messages and a special message from Tata Nelson Mandela. He expressed to me how important I was for the country and what it meant. That’s when I sat back and felt there’s more to this game of cricket than just me walking out onto the cricket field. I represented a new generation of young black South Africans performing in the world. It hadn’t been seen before.

“I was super proud of how I got there. However, it came with a lot of pressure. There was always pressure to win the game but the pressure I am talking about is the pressure of having to outperform white players. You always felt you had to do double the effort,” Adams added.