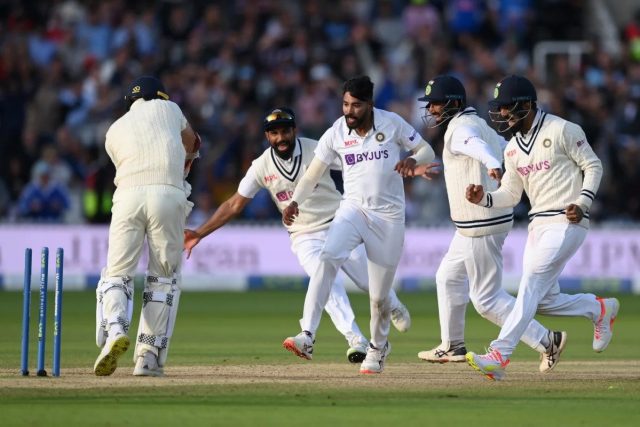 Team India defeated mighty England at the Home of cricket, Lord’s cricket ground, London in the second Test of 5-match Test series. Notably, India went in the match with the new template of 4 Pacers and a sole spin all-rounder in the team. The former Indian cricketer Dilip Vengsarkar has stated that this is ‘new India’ where pacers are looking more dominant.

Meanwhile, Dilip Vengsarkar is former Indian captain who is known for smashing 3 consecutive centuries at Lord’s. With the help of Dilip’s 126* and 33 India registered a historic and first-ever win at Lord’s during 1986. While talking about this he stated;

“That time, we had to chase 134 in the final innings on the last day. We lost five wickets but managed to reach our target in 42 overs. That was a really special win because it was the first time India won a Test at Lord’s,” Vengsarkar told TOI.

Most balls faced by an Ind batsman in an inns when their score is less than 50 :

“This is the ‘New India’ for you”: Dilip Vengsarkar 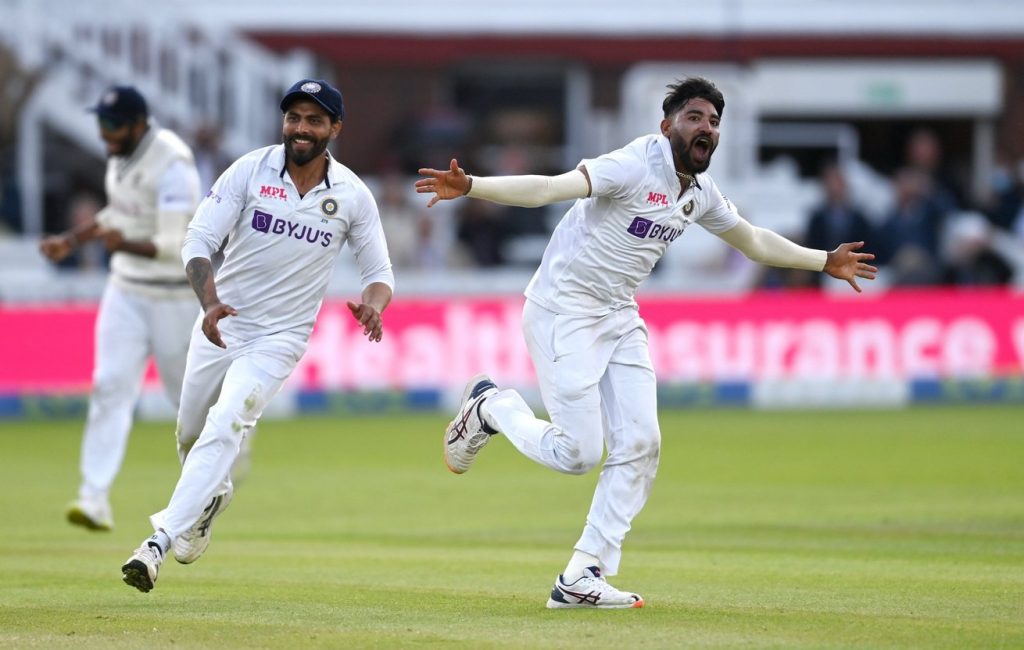 The former Indian cricketer is from the generation where India was not known for its pace department. During his time India was a spin dominant side. However, while talking about India’s move of 4 pacers and 1 spinner he labeled it as ‘ New India’. Also, he highlighted that this is a big change moving forward. Dilip Vengsarkar asserted:

“I think this is the first time that we played four fast bowlers. I would say that this is ‘New India,’ since we never did something like this before. When I played my first World Cup, in England back in 1979, we played with three spinners! It’s a huge change in our approach to the game, and it worked because the seamers took 19 of the 20 English wickets in this Test. At the end of the day, this is what matters,”.

Further, Dilip spoke about the aggression that players show on the field and he feels that cricketers should be very careful about that as little kids watching at a home catch that move first. However, he agreed that if someone is provoking back to back then there is a subtle way to give a reply.

“This is the ‘New India’ for you. However, the children watch every gesture that our cricketers make very closely and this (aggression) is what they catch first. So you’ve to be careful about what you do. But if someone is going at you all the time, you can’t take it lying down. Of course, you’ve to give back, but there’s also a subtle way to do it,” Vengsarkar said.