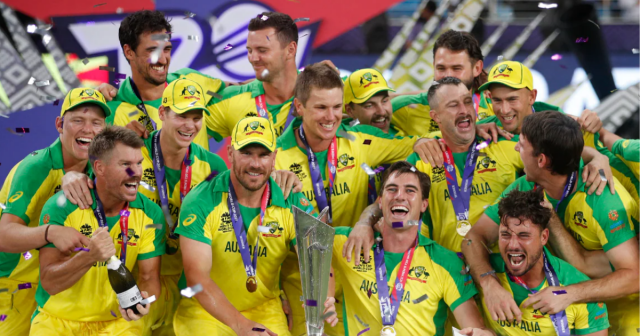 The International Cricket Council (ICC) has announced a set of changes in the playing conditions for T20 international cricket. The new regulations will come into effect from this month of January itself.

ICC has stated that:The fielding team must be in a position to bowl the first ball of the final over in the scheduled time, otherwise the remaining overs in the innings will have one fielder less outside the 30 yard circle.

Decision of the committee is inspired from “The Hundred” competition recently conducted by ECB. To cut down on lengthening of matches, the ECB had implemented a regulation which mandated that bowling teams with a poor over rate would be penalised by the umpire in the form of loss of an outfielder. Teams were permitted to put five fielders outside the 30-yard circle in general, but if they were behind in the over-rate, they were required to pull one fielder back to the circle.

As a part of its new playing conditions, the ICC has also included an “optional drinks break” midway through the innings in bilateral T20 international cricket. The duration of the interval would be 2.5 minutes and it would be subject to agreement (at the beginning of the series) between the two teams involved.

Similar to the “strategic time-out” in IPL, teams can utilize this break to evaluate their position in the game and make changes if required. If a team is trailing in the game, this break might help them make a comeback.

The game between West Indies and Ireland on January 16th will be the first to be played under these new conditions.