The glorious chapter of ICC T20 World Cup 2021 came to an end with Australia winning their maiden T20 title by beating New Zealand in the final. They now have seven ICC titles to their name (5 World Cups, 1 ICC CT, 1 T20WC). Aaron Finch became the first Australian skipper to win a T20 title for his team.

The side was written off by many cricket experts even before the tournament began. However, they played as a group and ultimately made it to the final and won it eventually.

Throughout this World Cup, there have been several performances of not, Wanindu Hasaranga’s hat-trick, Jos Buttler’s century are to name a few. In this article, we take a look at such performances from a few under-rated players. 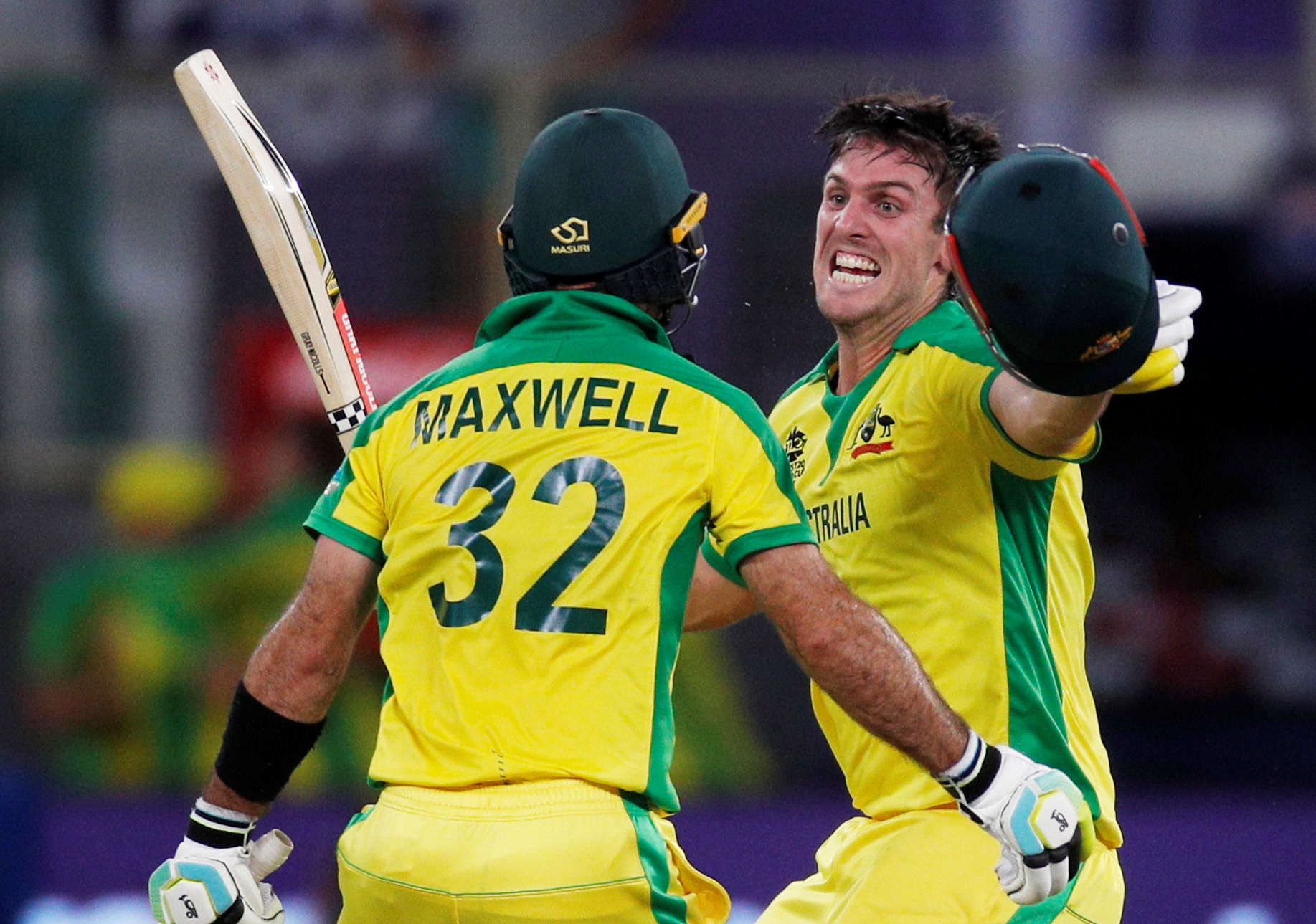 Marsh was reborn as a cricketer in 2021 after a string of injuries kept him out from international cricket since his debut in 2011. He was promoted to batting up the order in the T20I series against Australia and West Indies and that is where he reincarnated.

In the turning pitches of West Indies and Bangladesh where all other batsmen struggled, Marsh stood tall and consistently scored for his team. It was his consistent performances that earned him a place in the Australian squad for the World Cup. 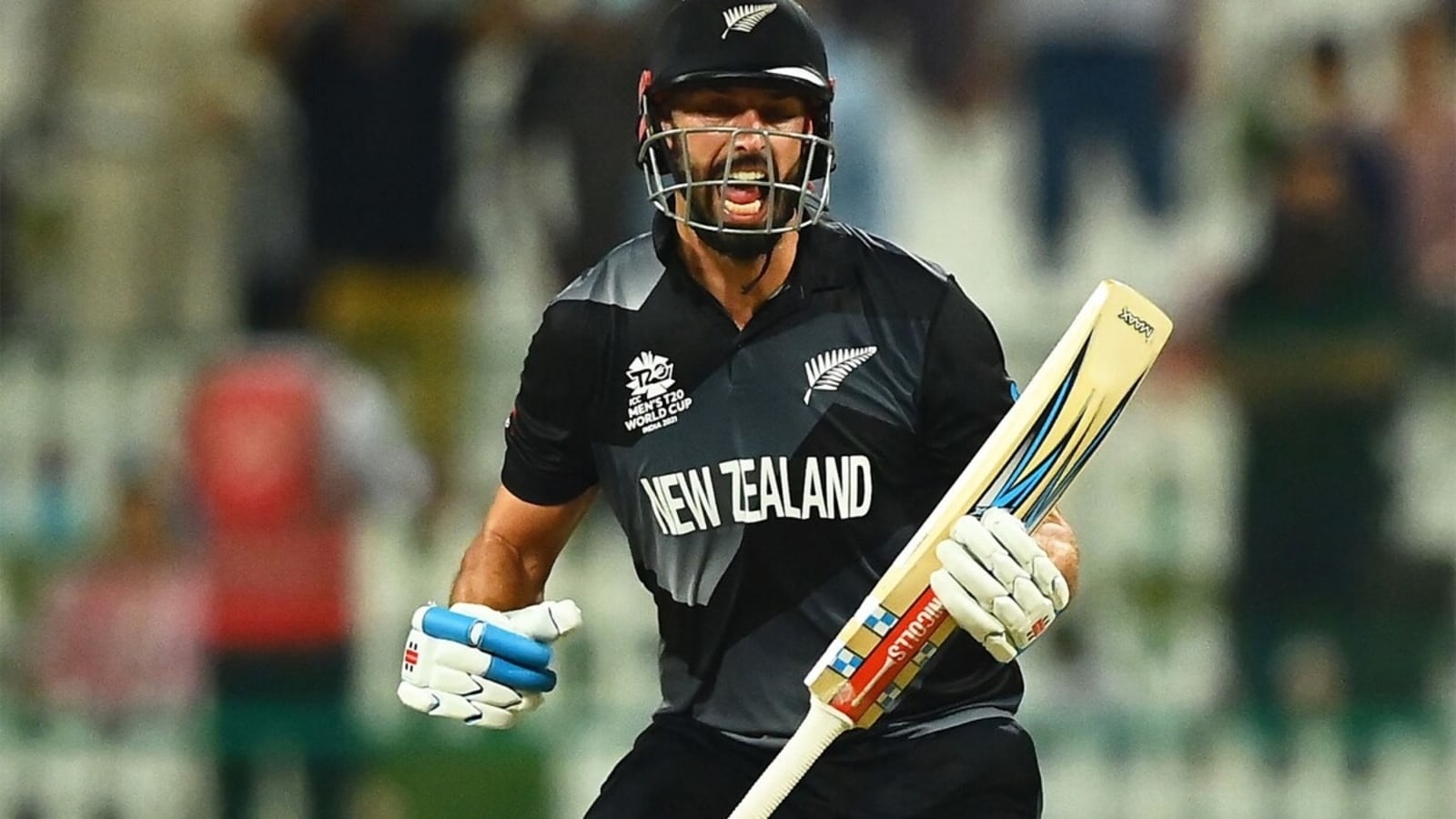 Here’s another Mitchell from New Zealand who made his presence felt in the tournament. Getting an opportunity to open the batting, Mitchell made the most of it. He scored consistently and scores of 49 and 72* came when New Zealand needed them the most. Both these innings were of note and helped his team win.

Unfortunately, he scored just 11 in the final against Australia. His early dismissal meant that New Zealand finished a few runs short of where they wanted to be. Nevertheless, he made an impact in the tournament with the bat. His knock of 72 * especially came in front of his father watching him bat. 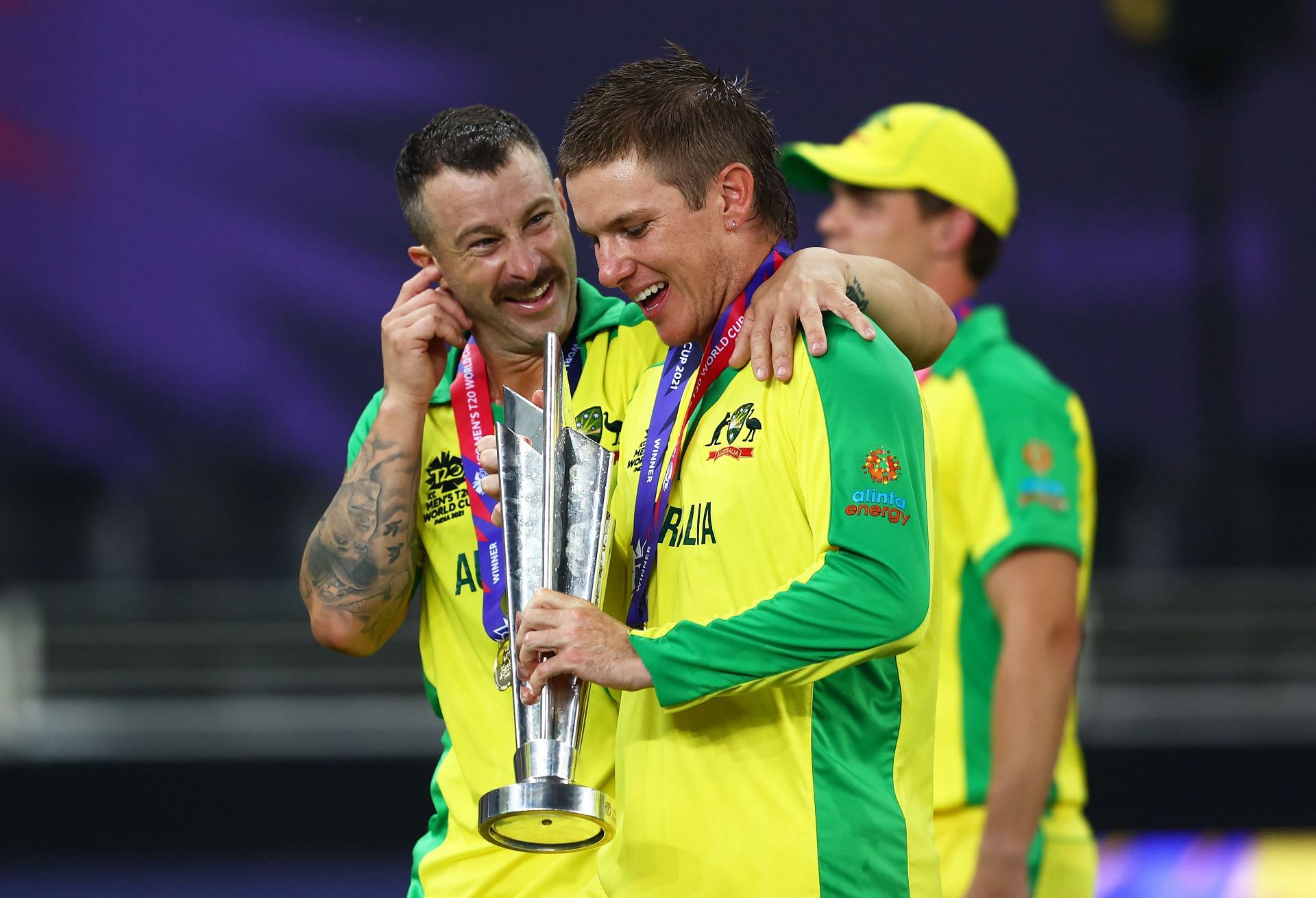 Zampa, the leggie took 13 wickets and finished second on the log. Five of those came in one match against Bangladesh. He was also close to pipping David Warner for the Player Of The Series Award. The fruits of his work have been on show with a miserly economy rate of just 5.81 from 27 overs bowled.

He picked up big wickets like Martin Guptill, Babar Azam, Shakib Al Hasan and Jason Roy in the tournament. So far he has taken 26 wickets this year and 13 of them came in this World Cup.