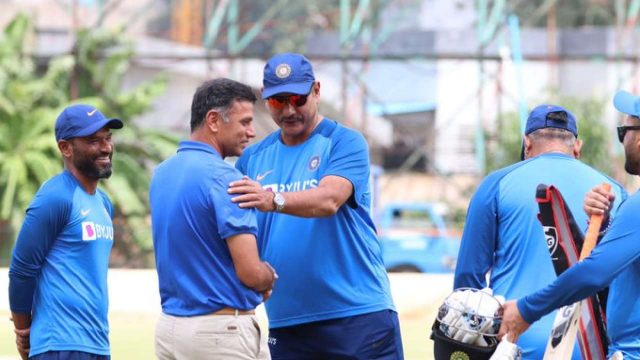 Ravi Shastri spoke to Star Sports before the start of the game as he looked at his time as the head coach of the Indian team. He along with Virat Kohli transformed the team and took it to greater heights. Together they tasted success both at home and away in every format.

Not winning an ICC trophy was perhaps the only blip in Shastri’s otherwise immaculate coaching career. The Indian head coach said that this was not the end of the world and that they did not play to their potential in this tournament.

This Team Is A Great Side: Ravi Shastri 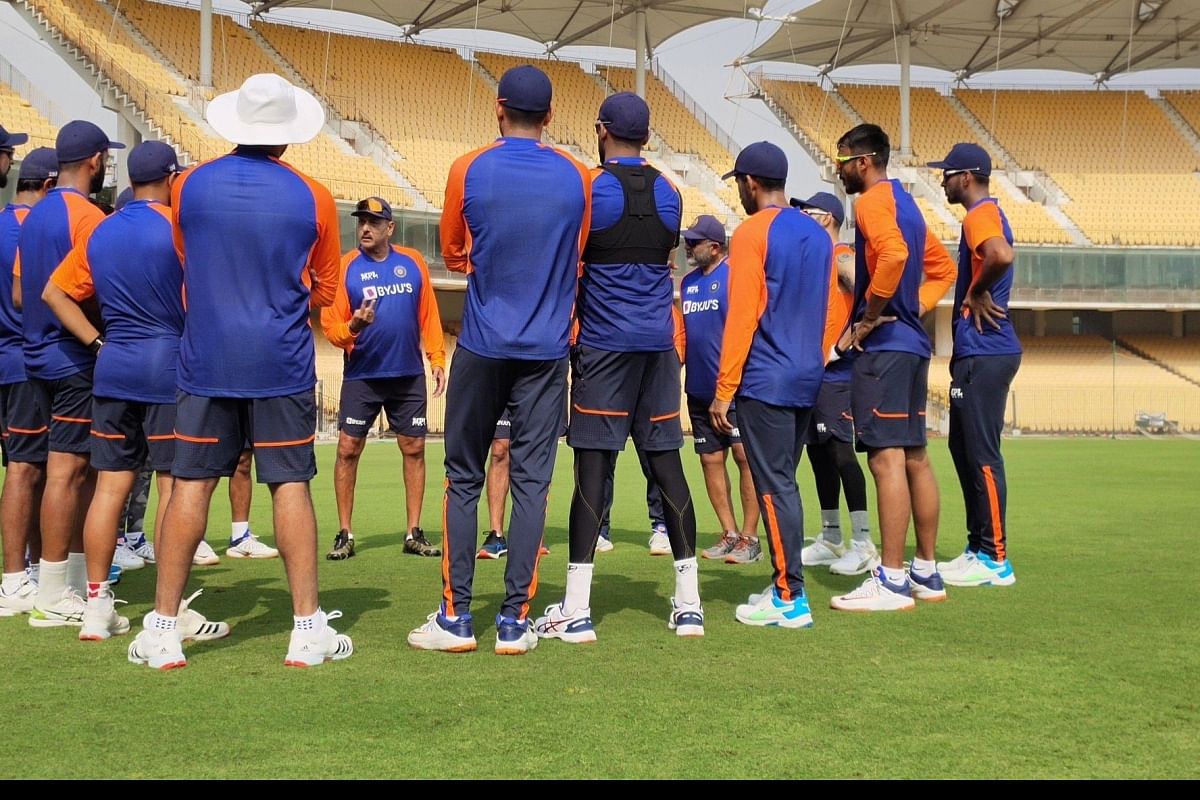 “Sometimes in life, it’s not all about what you accomplish, it’s what you overcome. And what these guys have overcome over the last five years, the way they have travelled across the globe and performed in every part of the globe in all formats of the game will make this – irrespective of what’s happened here – as one of the great teams in the history of the game. I have absolutely no doubt in my mind. It’s unfortunate that we are out of this tournament but that takes nothing away from a great side” said Shastri. “In Rahul Dravid, they’ve got a guy who has inherited a great team and I think with his experience, he can only raise the bar in time to come. There are still players here who will play for another 3-4 years which is very important. It is not a team in transition and that’ll make the biggest difference. Virat is still there, he has done a fantastic job as the leader of the side, he’s been the biggest ambassador for Test cricket over the last five years. Lot of credit goes to him in the way he’s thought about how he wants the team to play the game and how the team has rallied around him” concluded Shastri.