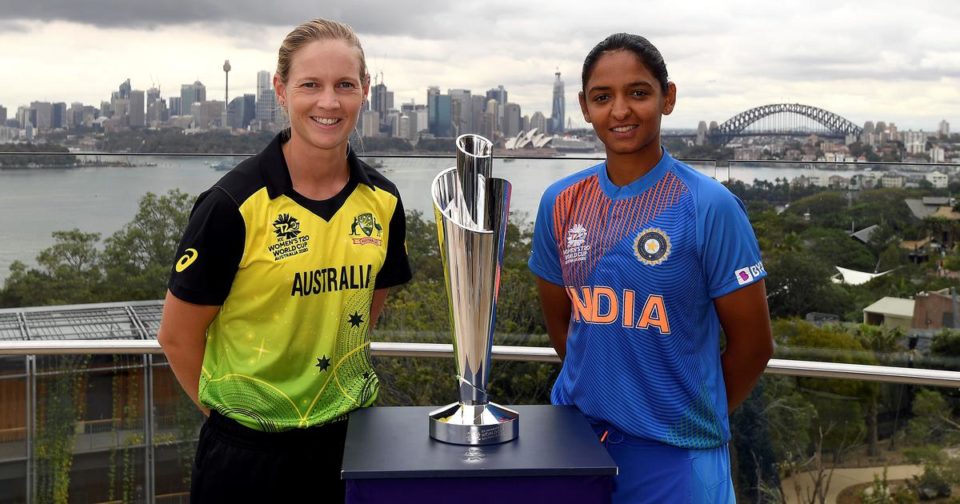 No bigger platform than the International Women’s Day (March 8) to host the title clash of the ICC Women’s T20 World Cup 2020 at the Melbourne Cricket Ground. India will lock horns with the home side Australia, who have reached the finals for the sixth time overall. Both sides have some exciting players in their ranks to make it an even contest which is likely to go down in history.

Meanwhile, India have smooth run into the finals beating all their opponents on their way to the semifinal before a complete washout led them to the finals. Beating Australia in their opening encounter set the tone for the Harmanpreet Kaur-led side, who has never looked back since then. While the 16-year-old Shafali Verma knocked good runs with the bat, the bowlers put out a combined effort to deliver the goods for the side.

On the other hand, Australia after stumbling in the first game against India, have been consistent. Although they will miss the service of experienced Ellyse Perry owing to an injury, the four-time winners have the firepower in their ranks to defend their title on home soil. Moreover, the players will be geared up to complete revenge and retain the prestigious title.

All in all, the finals of the ICC Women’s T20 World Cup 2020 at the historic Melbourne Cricket Ground is set for a nail-biter on a Sunday afternoon.

First of all, it is crucial to select a team. As they say in cricket, you don’t score any runs in the dressing room. Similarly, a player who is not playing cannot score points for you. In fact, Dream 11 has brought a change in its rule by which you can alter your team even after the toss.

Thus, you can pick your team according to the playing XI of both sides. Secondly, it is pivotal to pick the right combination of captain and vice-captain. A captain gets twice the points whereas the deputy of the team receives points at 1.5 times.

Thus, it is imperative to select the in-form players as your respective captain and vice-captain. It is also crucial to get top-order batsmen in the team. They are likely to score the major chunk of the score. Furthermore, it is pivotal to check the pitch conditions and select the team accordingly.

Ellyse Perry is out of the tournament.

On the other hand, India have no concerns whatsoever on that regard.

The finals of the ICC Women’s T20 World Cup 2020 at the Melbourne Cricket Ground will witness an even contest between bat and ball. Meanwhile, the spinners can reap some purchase out of the wicket with long boundaries aiding the bowlers well.

Moreover, the powerplay overs will be detrimental with the wicket likely to get slower as the game progresses. Thus, the team winning the toss will look to bat first.