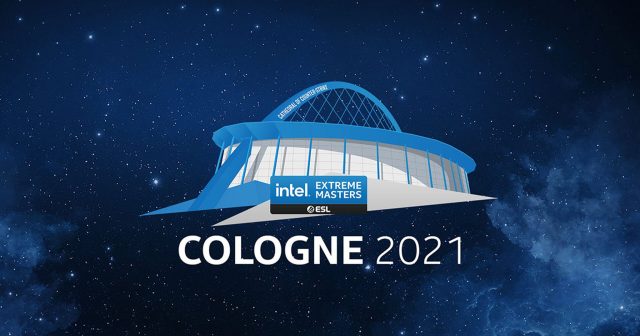 After a long wait, we finally get to witness an intense CS: GO LAN event exactly after 491 days. Due to the global pandemic, the IEM Cologne event was postponed, now that Covid has settled in Germany and few other parts of the world, ESL has announced Intel Extreme Masters Cologne 2021 (IEM). Though this is a LAN event, it will be held in the absence of a live audience.

24 Top-tier Counter-Strike Global Offensive teams from different parts of the world will battle it out for a jaw-dropping prize pool of $1 Million US Dollars. The tournament is set to go live on July 6 and will run till July 18.

✍️🔥 Leading into the Play-Ins of #IEM Cologne 2021 tomorrow, have a skim of the storylines for the 24 competing teams beginning their crusade to Masters Championship title!

8 top teams in the opening matches will proceed to the group stage, where they’ll be joined by six teams from Europe and two teams from North America.

8 teams have already made it to the group stage through ESL Pro Tour standings, which award eight direct slots into the IEM Cologne 2021.