One of the greatest sitcoms of all time, F.R.I.E.N.D.S. is having a reunion on 27th May. It will premiere on HBO Max. The sitcom, starring Jennifer Aniston, Lisa Kudrow, Matt LeBlanc, Matthew Perry, Courteney Cox and David Schwimmer aired from 1994-2004 but is still loved by the fans, like no other show.

The gags, references and characters are still afresh in the minds of the people. This show has a huge fanbase in India. Cricket happens to be another thing which has kept all the generations entertained.

Here we draw a parallel between F.R.I.E.N.D.S character and Indian cricketers which the fans love a lot: 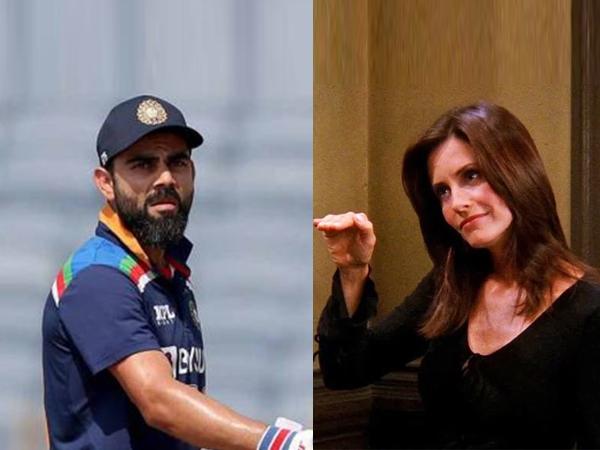 Monica Geller is highly competitive and a perfectionist. She is an adamant and overly disciplined character, who is persistent and diligent towards her work. Speaking in the world of cricket, the Indian skipper Virat Kohli is no different.

He hates losing, stands up against the opposition, is assertive, hard-working and can go all guns down to achieve his goal. Virat Kohli’s love for the game can be compared to Monica’s enthusiasm to cook. With all these similarities Virat Kohli is the apt equivalent of Monica Geller.