BCCI president Sourav Ganguly is also known as ‘Prince of Kolkata’. He resides at 2/6 Biren Roy Road Behala, Kolkata – 700 008.  He lives in a luxurious house in Kolkata along with his wife Dona Ganguly and daughter Sana Ganguly. This place is famous for being the house of Sourav Ganguly.

There is one very special award and honour room in the house. This room has every award and trophies which Ganguly won in his career. It showcases the laurels earned by former India cricketer. There is a big garden in the house where Sourav enjoys having a walk and exercises to keep himself fit. 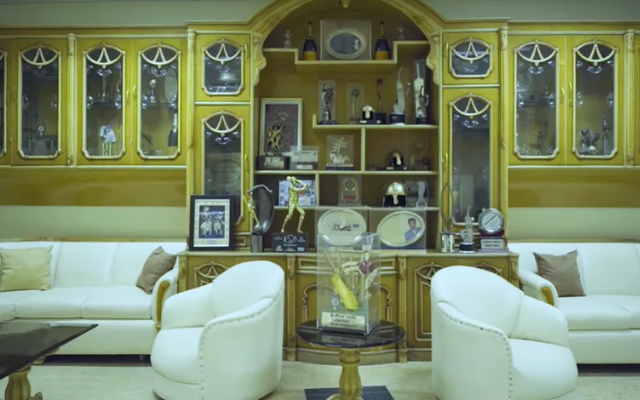 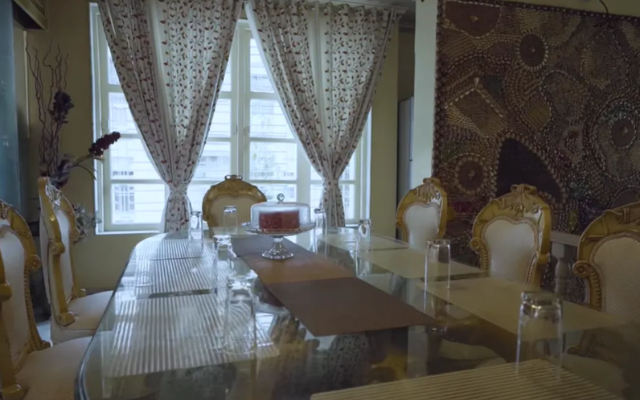 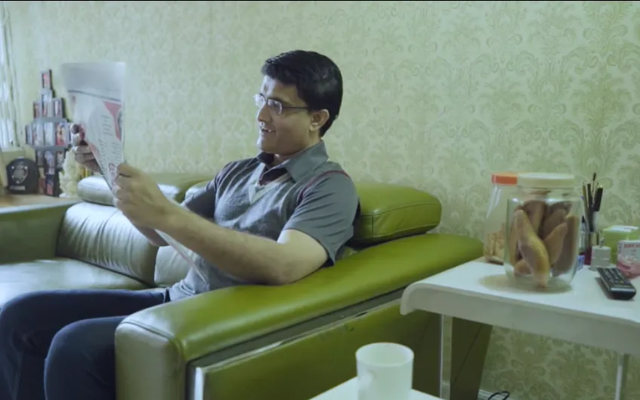 Recently, Ganguly bought a new luxurious house in Kolkata. Sourav has shifted to a new address in Kolkata. The BCCI president spent a whopping amount of Rs 40 Crore for his new lavish house. It is located at Lower Rawdon Street in Kolkata. Ganguly will leave his ancestral house in Behala after spending 48 years in it.

The main reason behind it was the location of the new house. The new house is located at a place from where it would be easier for him to travel to different places. Also, the new house of Ganguly is spread across a 23.6- kottah plot. Ganguly looked delighted after buying the new lavishing house.